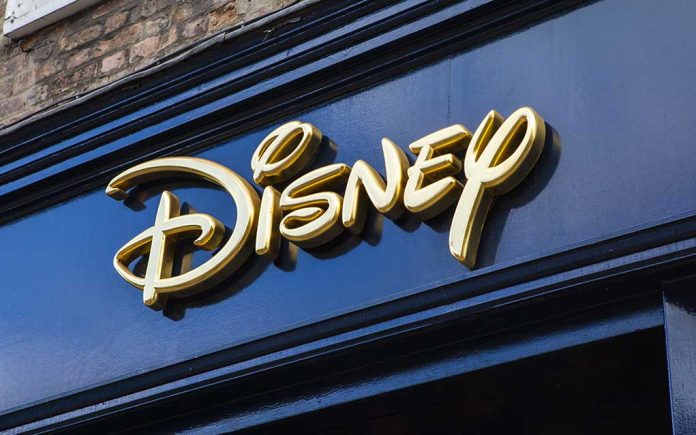 (NewsReady.com) – Florida’s governor has slapped down Disney after the company’s CEO criticized his new parental rights bill. Governor Ron DeSantis (R) pointed out Disney’s hypocrisy – and took the chance to reinforce his message on parents’ rights.

On Wednesday, March 9, Disney Corporation CEO Bob Chapek told attendees at the company’s annual meeting he’s worried about Florida’s new Parental Rights in Education bill, which bans teaching about sexual orientation or “gender identity” in third grade and below. Activists say the bill will harm children; supporters say parents should be telling young children about these issues, not public employees. In the end, Chapek aligned Disney with the activists.

DeSantis was quick to push back, reminding Disney it makes money entertaining kids, and “parents of young kids do not want this injected into their kid’s kindergarten classroom.” He also called Disney out for ignoring real human rights abuses overseas, asking how the company can explain its relationship with China’s communist regime. Disney has become notorious for censoring its products to keep China happy, and has now graduated to thanking Chinese secret police agencies in the credits of its films.

Confirming that he won’t be caving in, DeSantis said that Florida laws will be written in the interest of the state’s citizens, “Not on the musings of woke corporations.”