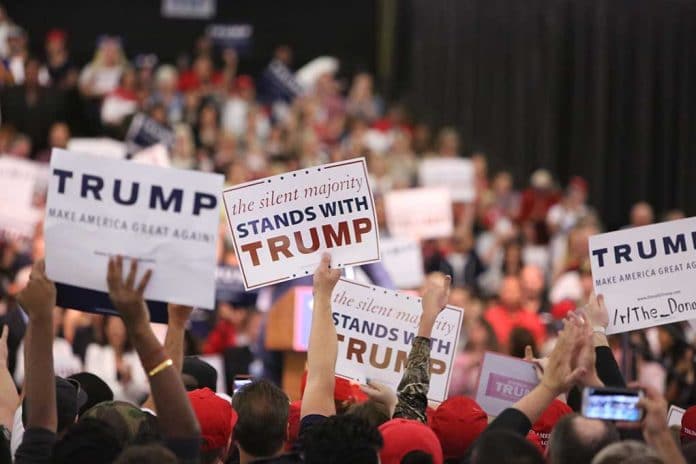 (NewsReady.com) – The aftermath of the events at the Capitol building continues to be used against Conservatives. A GOP senator slammed the heavy security presence around the Capitol on Sunday, February 7. He said the area is being fortified as a message to Donald Trump supporters that the new administration thinks they’re dangerous and can’t be trusted.

Talking to Fox’s “Sunday Morning Futures” on February 7, Senator Ron Johnson (R-WI) teased the Democrat congressional leaders, saying “Obviously, leaders in Congress think walls and barriers work because they’ve surrounded the Capitol with them.” He went on to criticize the ongoing security measures by pointing out a month has passed since the riot, but the Capitol is still surrounded by an eight-foot-tall fence.

.@MariaBartiromo Unless there are serious threats we’re not being told about, $483 million is a lot to spend to make the public believe 74 million Americans are insurrectionists who need to be deprogrammed and kept away from the People’s House. https://t.co/dEq44xy4Ir

Johnson continued by reminding viewers the Capitol is the people’s house and shouldn’t be walled off unless there are real threats, and urged authorities to take the barriers away and get back to normal. He then criticized the implied message to Trump supporters, ridiculing “a narrative that 74 million voters who voted for President Trump are dangerous to our democracy.”