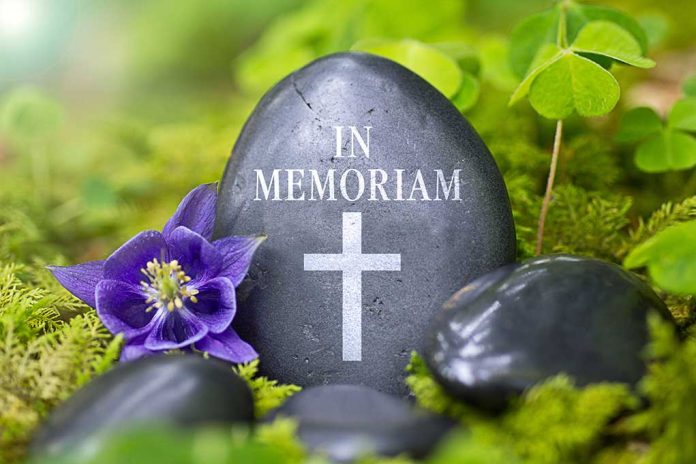 (NewsReady.com) – Conservative talk radio was not what it was today until Rush Limbaugh exploded onto the scene in the 1980s. In fact, media specifically targeting a Right-leaning audience was almost non-existent. Then came Rush, a larger-than-life man with a booming voice and a whole lot of opinions that he wasn’t afraid to share… and America changed.

It’s hard to imagine Fox News, Newsmax, Breitbart, or any of the other shows you might love without Rush. Sadly, America lost its legend after a long battle with lung cancer on February 17. Now, we take a look back at the legacy he leaves.

“The Rush Limbaugh Show” first hit American radios in 1988. Beginning over more than 30 years ago, it became the highest-rated talk radio show in the country, airing on nearly 600 stations and reaching more than 15 million listeners. He brought conservative opinions into the homes of people who largely felt ignored by the media before he came along.

Rush’s show wasn’t without controversy. Liberals absolutely loathed him and tried to cancel him many times over the course of three decades, but he persisted. He battled a very public fight with addiction, coming out on top and becoming a living, breathing reminder that people can fight the disease and win. The Left tried to knock Limbaugh down during that time in his life, but he refused to allow them the satisfaction. He moved forward and never looked back.

When he announced he was diagnosed with stage 4 lung cancer in 2020, Limbaugh faced that just like he did his addiction many years before. He went to treatment and continued his radio show. He was the voice millions turned to throughout the presidential election because, unlike cable news, they knew he would always give it to them straight. And, that’s what he did, until he couldn’t do it anymore.

It’s hard to imagine a world without Limbaugh’s booming voice, but Conservatives can all honor his legacy by continuing to spread his vision for America. We are all mourning along with his wife Kathryn and the rest of his loved ones.