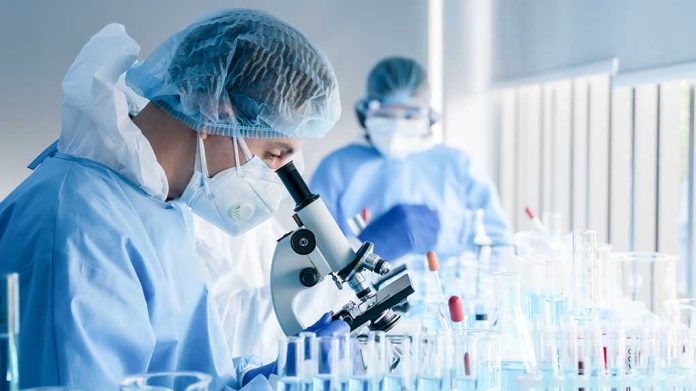 (NewsReady.com) – One of the impacts climate change is having on the Earth is thawing permafrost, which is a thick layer of the ground that remains frozen all year round. Russia has quite a bit of permafrost in its country, and it’s warning about a potentially dangerous problem.

On Monday, December 13, Nikolay Korchunov, a senior Russian diplomat, appeared on the TV channel Zvezda where he discussed climate change. He serves as the chair of the Arctic Council and revealed the country is studying the possible emergence of frozen viruses from the last Ice Age. He explained that as the permafrost melts, there’s a possibility of the ancient viruses reemerging and threatening our safety.

Russia has warned again that the melting of permafrost due to global warming may not only lead to the release of methane gasses and potential devastation to arctic infrastructure but could also see potentially lethal ancient viruses & bacteria waking up.https://t.co/pd9LF6RW3P

In addition to the possible issues with viruses and other potentially deadly diseases, the melting permafrost causes other problems. When the frozen layer melts, it causes the plants to break down and leads to the production of methane gases. These gases can speed up global warming. Permafrost melting also causes infrastructure to crumble. That poses a major threat to Russia and the only way to prevent that is to slow the heating of the Earth. How to do that is left up to individual countries.