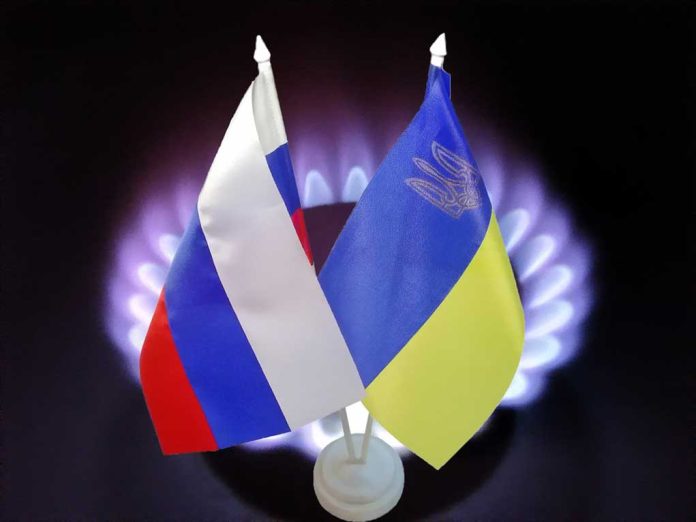 Volodymyr Zelensky put forward a ten-step "peace formula" during a virtual address to world leaders at the Group of 20 summit in Bali, Indonesia last month. https://t.co/Y2x4oknx6G

On December 29, Lavrov, a close ally of President Vladimir Putin, publicly turned down a peace formula proposed by Zelenskyy. The Ukrainian leader announced his plan in a video call to G20 leaders in November. It contained 10 points for negotiation, including nuclear safety, the release of prisoners, the withdrawal of Russian forces from Ukraine, and a formal end to the war.

Apparently, none of that was acceptable to Russia, which still hopes to gain territory from its aggression. Lavrov actually referred to the regions of Donbas, Crimea, Zaporizhzhia, and Kherson as “Russian territory” — even though Kherson was recently liberated by Ukrainian troops. Kremlin spokesman Dmitry Peskov also said last week that any peace treaty must “take into account today’s realities regarding Russian territory, with the entry of four regions into Russia.”

As well as the issue of returning territory, Russia is also refusing to discuss reparations for the massive damage it’s inflicted on Ukraine or any possibility of Russian leaders being prosecuted for their crimes by international tribunals.

Lavrov has his own demands for peace, which include the “demilitarization and denazification” of Ukraine and the elimination of “threats to Russia’s security” — including the Ukrainian territory it still occupies. Ukraine is unlikely to accept any of them, so it looks like this war will go on, at least for now.