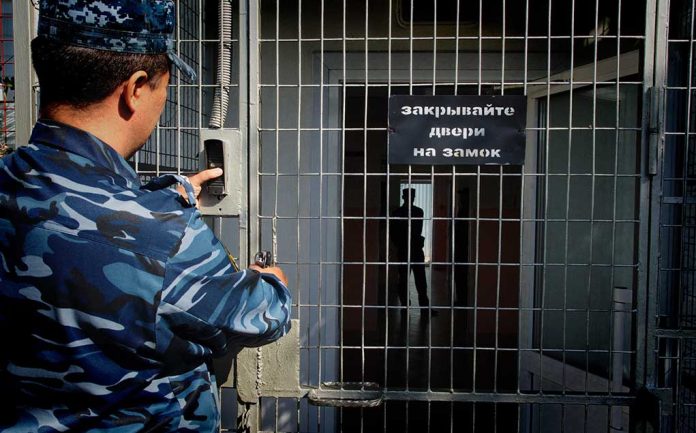 (NewsReady.com) – The Russian government has passed strict new laws for its soldiers. The country’s invasion force in Ukraine is suffering badly, and it looks like lawmakers want to bring some order to the chaos. But, will it be enough to reverse the disintegration of Russian President Vladimir Putin’s inept army?

Russia appears to be ready to call for general mobilization.

On September 20, the State Duma, the lower house of Russia’s parliament, voted through an amendment to the Criminal Code clearly aimed at the war in Ukraine. Some of it is quite standard, for example looting, which apparently wasn’t a crime before, is now. Other changes hint at the problems the Russian army is facing. Destruction of weapons or other military equipment and unauthorized surrender all get heavy new sentences.

The amendment also introduces a concept new to the criminal code, “mobilization, martial law and wartime,” which increases the severity of several offenses. The “unauthorized abandonment” of a unit (desertion) under martial law or when mobilization has been declared can now be punished by up to 10 years in jail, double the old penalty. Disobeying orders in wartime also carries a maximum 10-year sentence.

Since Ukraine launched a major counter-attack earlier this month, thousands of Russian soldiers have deserted or simply run away. The army is so short of manpower that the Wagner Group private military company has been reportedly trawling prisons for volunteers. The Duma is trying to legislate the army back into shape, but it might already be too late for that.