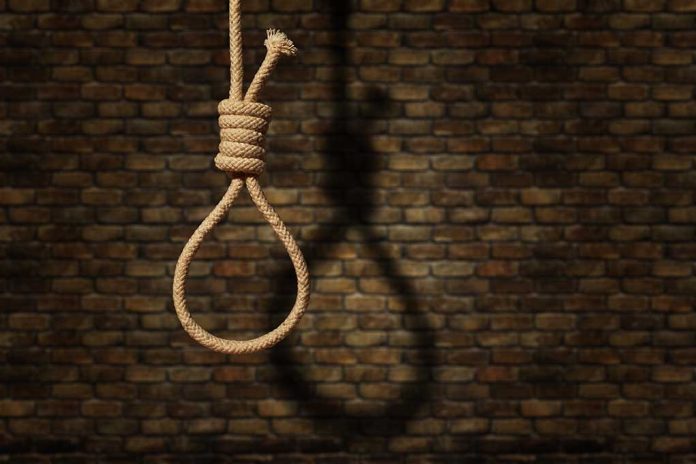 (NewsReady.com) – In mid-April, authorities in two countries found the bodies of Russian oligarchs and their families. The deaths were almost immediately declared murder-suicides. However, a former gas executive who fled Russia isn’t buying it.

The adult daughter of Vladislav Avaev, a former vice president of gas company Gazprombank, found him, his pregnant wife, and her younger sister dead in their Moscow apartment. The next day, authorities in Spain found Sergey Protosenya, his wife, and his child dead. In both cases, it was assumed the men killed their families and then themselves. Igor Volobuev, a former Gazprombank executive, told Ukrainian site liga.net (as reported by Newsweek) that he thinks the men and their families were assassinated.

Volobuev said he didn’t know either of the men, but found it “hard to believe that Avaev” shot his child and wife before turning the gun on himself. He went on to say, “I think he was killed.” He went on to say that Protosenya’s story is equally fishy; Volobuev doesn’t believe he stabbed his family and hanged himself. In both cases, he said the “stories are strange” and believes the men may have known too much.

Volobuev didn’t provide any proof to back up his claims.