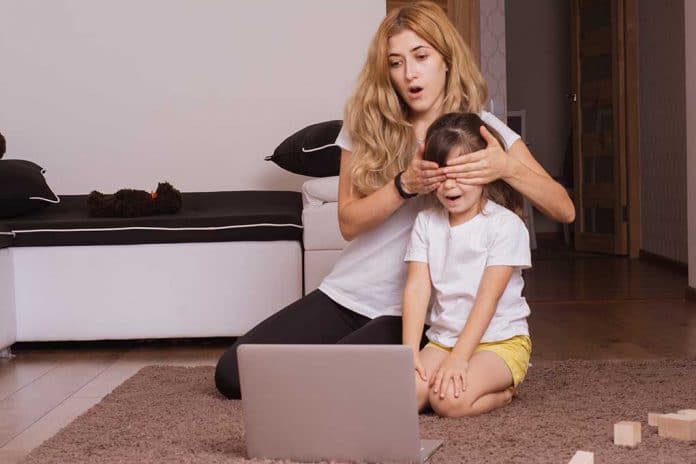 (NewsReady.com) – The San Francisco Gay Men’s Choir is currently taking a lot of heat. The controversy surrounds the decision to create a song claiming they are going to target children with the “gay agenda.” Critics say the song was in very poor taste.

Choir members posted a video where they were singing the song. It’s lyrics shocked people. The men sang about going after straight peoples’ kids and converting them. In singing voices they said, “We’ll convert your children. Happens bit by bit. Quietly and subtly. And you will barely notice it….”

The song is clearly satire. The group said it was “tongue-in-cheek.” They were basically mocking people who think that the gay is going to rub off of them and onto kids. Although it was satire, it could be argued the group shot themselves in the foot.

I think I just watched a bunch of men say ‘they’re coming for the children’. As much as I get the broad sentiment of ‘don’t be a bigot’, this seems like an epic shot in their own foot due to the inclusion of the ‘flag collection’ at the end. https://t.co/VyB2DK9Fiw

For decades, gay people, gay men in particular, have fought off allegations that they are pedophiles who might sexually assault kids. The stigma still follows them in some circles and the LGBT community has tried very hard to erase it. This video just validates the concerns of people who believe that. Twitter is filled with comments from people who took the video seriously.

So, although the choir may have thought it was funny, America and the rest of the LGBT community aren’t laughing.