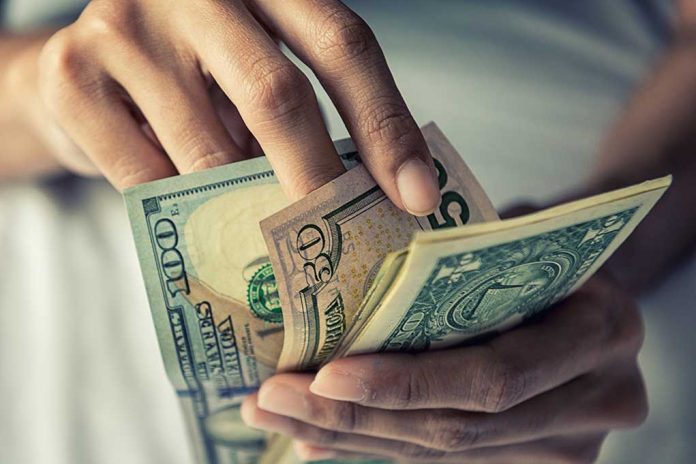 (NewsReady.com) – Saudi Arabia and China have grown closer over the past decade, forging alliances with oil that could spell trouble for the US dollar. The Wall Street Journal reports that the Saudis are considering allowing China to pay for its oil with its own currency, the yuan, rather than the global gold standard, the dollar.

Saudi Arabia, a charter member of the Organization of Petroleum Exporting Countries (OPEC), sells all of its oil using the dollar per a decades-old security agreement. The Journal reports that the Saudis have become increasingly skeptical of that agreement, pushing a more “Asia-friendly” agenda in recent years.

China bought 1.76 million barrels of crude per day from Saudi Arabia in 2021, which was approximately a quarter of its total exports. By contrast, the US, which used to import up to 2 million barrels a day from the Saudis, imported only 500,000 barrels daily last December.

Regardless of who sells or exports what, 80% of the world’s oil transactions are in US dollars. For even a small amount of that to shift to the yuan could have significant implications for the future of oil trading, as well as the global value of United States currency.