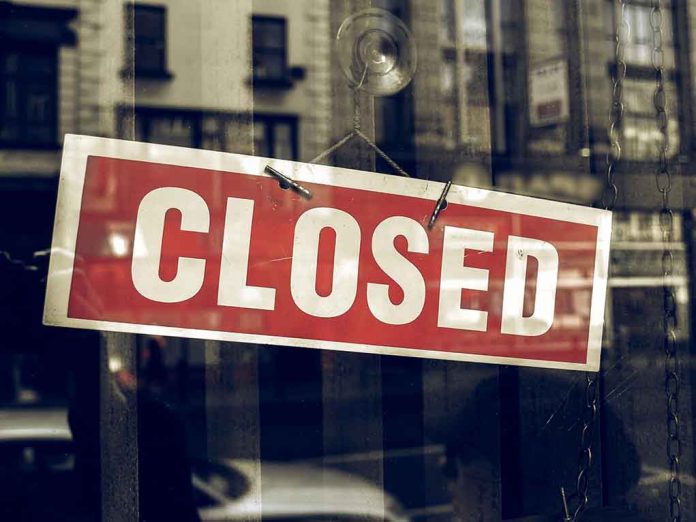 (NewsReady.com) – A controversial Missouri school is set to close later this month after being slammed in a journalistic expose. The Agapé Boarding School says it exists to help boys “get their life back on track,” but critics say it’s brutal and abusive. Now, it’s denying all allegations, but closing anyway.

Isolation, restraints, and "pain compliance" — at one devout Baptist boarding facility for boys in Missouri, students say their treatment bordered on torture.https://t.co/wtZBgtywFL

On January 5, Rolling Stone magazine published an investigative article on the Agapé Boarding School in Stockton, MO. The Baptist-affiliated school educates “at-risk and unmotivated boys,” which is always a teaching challenge, but the article claims the school met that challenge by running a brutal authoritarian system.

According to the article, the school ran a strict hierarchical system, with the higher ranks — marked out by red shirts — encouraged to report or discipline other students. Several former students claim they were physically abused, with punishments including starvation, detention, being placed in stressful positions, and beating.

The school’s principal, Bryan Clemenson, denies all allegations of abuse, but at least 18 of the boys he taught have filed lawsuits against him. Court filings reveal a horrific list of complaints that include sexual assault by two staff members, physical restraint forceful enough to cause nerve damage, a wave of suicide attempts among students, and systematic physical abuse in a cell with a padded floor. One former student says he attempted suicide between 15 and 20 times during his time at the school; others complained of being forced to sleep in spartan dormitories.

John Schultz, an attorney for Agapé School, says the school has helped 6,000 boys in three decades; he says he’s “disappointed” that some of those boys are now making “sensational allegations.” However, on January 11, the school announced it will be closing on January 20. Clemenson insists the closure is voluntary and “solely due to the lack of financial resources” and isn’t connected to the lawsuits. However, several staff members have already been charged with crimes against students, and Clemenson himself is now banned from having physical contact with students.

By closing voluntarily, Agapé can avoid the indignity of being shut down, but that won’t keep its staff out of court.