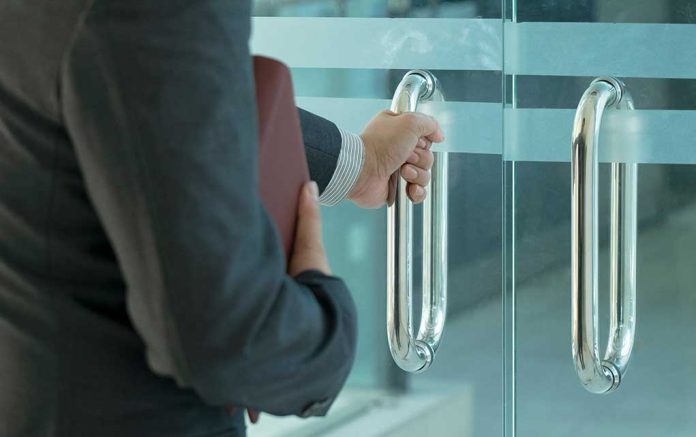 (NewsReady.com) – Traumatic brain injuries (TBIs) can have a devastating effect on a person’s life. They can lead to long-term disabilities, some of which are not even fully understood. What’s scary is that this can happen to anyone.

The scientific community and the US government have poured millions into research. For example, in 2019, the National Institutes of Health awarded the University of Pennsylvania (UPenn) $9.7 million to study TBIs and any related neurodegenerative diseases. One of the scientists who worked at the school is now in hot water for allegedly faking experiments.

In August, reports revealed the federal Office of Research Integrity (ORI) was looking into allegations of misconduct after the retraction of five papers involving animal research. The studies were all linked to Pharmacology Professor William Armstead at UPenn.

On Tuesday, September 6, the university issued a statement to The Philadelphia Inquirer revealing Armstead was no longer with the school. He shut his laboratory down, where he conducted research into therapies for humans with TBI. The scientist used juvenile piglets to test various drugs to see if they would help people with devastating brain injuries.

According to the report, Armstead’s teams found some of the drugs appeared to be useful. However, in those cases, the professor allegedly admitted the data the teams published did not match the results they recorded during experiments. The medical journals where the papers were published had to issue retractions, which led to the probe by the feds.

Some allegations against the professor and his team are incredibly disturbing. They are accused of drilling into the skulls of pigs and using fluid-filled pistons to strike the animals’ brains. Animal rights groups have lashed out at UPenn and Armstead for the research. Stop Animal Exploitation Now (SAEN) called it “gruesome, multimillion-dollar tax-funded experiments.” The National Institutes of Health (NIH) had reportedly spent almost $2 million funding the professor’s work.

The news comes during a time when Americans have developed a mistrust of scientific institutions in the wake of the response to the COVID-19 pandemic. The news that another well-respected researcher is accused of lying is likely not going to go over well among the people who are already leery.