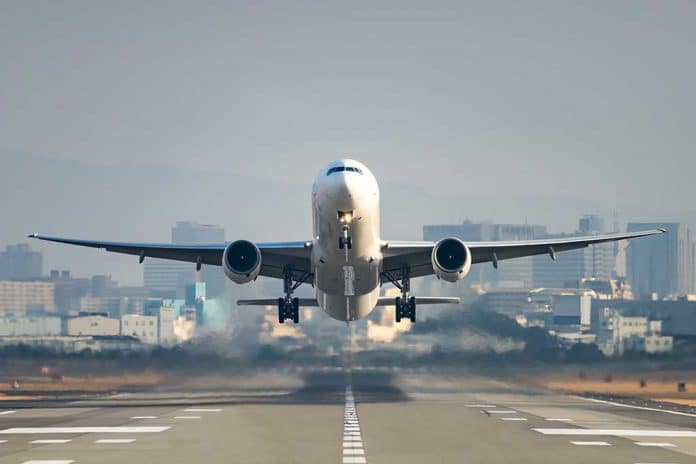 (NewsReady.com) – Democrats have been calling for harsh punishments for President Donald Trump and Republican lawmakers, who had the audacity to demand Congress refuse to certify an election that may have been fraudulent. Some Liberals, including at least one congressman, want two senators treated as terrorists. Fox News host Sean Hannity recently discussed how absurd that plan is.

On Tuesday, January 12, Hannity lashed out at Rep. Bennie Thompson (D-MS), the chair of the House Homeland Security Committee, for saying GOP Senators Josh Hawley (MO) and Ted Cruz (TX) should be added to the no-fly list. The conservative TV host called the suggestion “insane” and said it’s an “overreach that would be fundamentally unfair.”

Imagine wanting to put two senators on a list with suspected terrorists just because they stood up and demanded Congress take allegations of voter fraud seriously. Cruz and Hawley were doing what every lawmaker should have been doing, and now Democrats are trying to punish them for doing their jobs. Hannity is right — that is insanity.