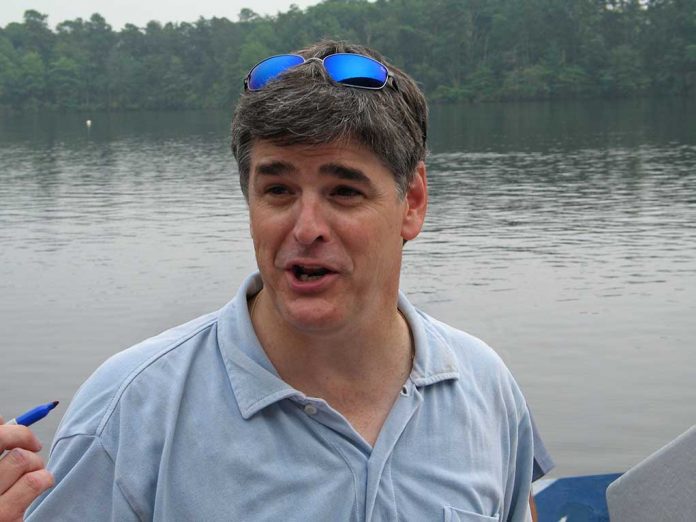 (NewsReady.com) – When the Democratic Party has decided someone has done something wrong, nothing stops them from running with that assumption. We watched it happen time and time again with former President Donald Trump. Now, they’re doing it again to the officer involved in the Duante Wright shooting, but Sean Hannity is calling them out for it.

On Tuesday, April 13, Hannity discussed the accidental police shooting that took Wright’s life. He said that he believes there should be an investigation, but said the Left has already made up their collective minds about whether the shooting was accidental or intentional. He said they politicize the incidents, “rush to judgment and deny due process.” Not for everyone, though — only Republicans.

Hannity also said police all over are being “vilified for political gain,” which results in “harassment and random attacks.”

Newt Gingrich agrees with this sentiment.

The Left is doing it again with the latest Wright shooting. They have decided it was intentional and now they’re out for “vengeance,” no matter the cost.