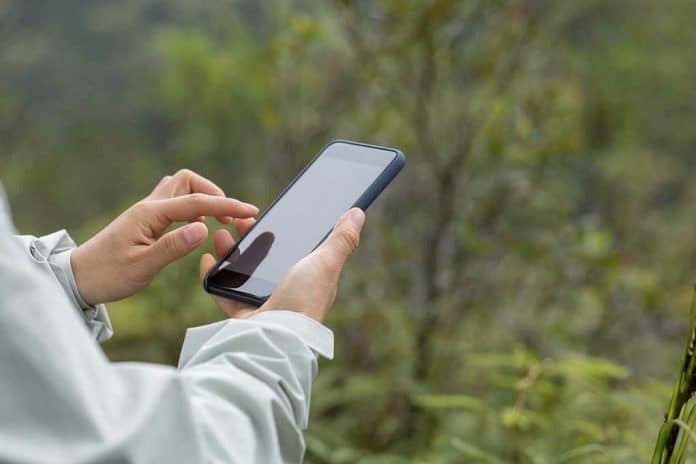 (NewsReady.com) – It’s not uncommon for people to ignore phone calls from numbers they don’t recognize. However, most people wouldn’t refuse to pick up the phone if they were missing. But, that’s exactly what happened in Colorado.

On October 18, Lake County Search and Rescue received a call that a man had not returned from a hike on Mount Elbert. He had left at 9:00 a.m., but someone grew concerned when he wasn’t back by 8 p.m. Searchers tried calling many times, but he never answered. They set out to find him, but eventually called the search off around 3 a.m. and picked the search back up at 7 the next morning.

At 9:30 a.m., the search team received a phone call alerting them that the man returned to where he was staying. The hiker said he assumed the phone calls were spam, so he ignored them.

The rescue team later issued a public service announcement telling everyone to answer their phones if they ever go missing.

"If you're overdue according to your itinerary, and you start getting repeated calls from an unknown number, please answer the phone; it may be a SAR team trying to confirm you're safe!" – Lake County Search and Rescuehttps://t.co/XO4kA6FSYr

According to the search timeline, the hiker lost the trail the night before. He walked through the night trying to find it and when he did, he made his way back to his car. He never even knew rescuers were looking for him.