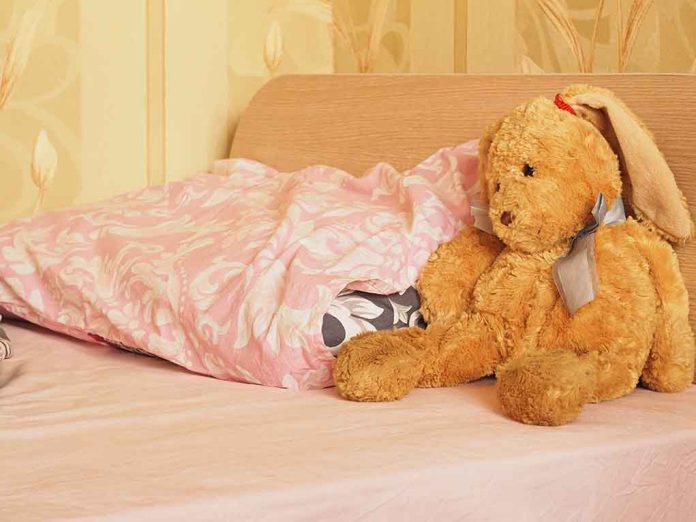 On Thursday, November 11, police discovered a baby’s body in a retention pond in Indiana near an Interstate 80 entrance ramp. Indiana State Police revealed the Lake County Coroner positively identified the body as that of the missing child.

This wasn't how family hoped to find 1yo Jaclyn 'Angel' Dobbs. Thinking of them today.

Now, what will happen with a person of interest being questioned in MO who was last seen with Angel and her mom at a mall in the suburbs here on Monday? @cbschicago https://t.co/AVRdUlPIX2

According to Wheeling police, they went to Murphy’s home on Tuesday after she missed work and didn’t contact her family. They were able to enter her home through an unlocked balcony door. Her body was subsequently found and her daughter was reported missing. On Friday, an autopsy concluded the young mother died of asphyxiation strangulation.

Wheeling police charged Ahmeel Fowler, 26, with first-degree murder in Murphy’s death. Officials say he was seen on surveillance footage with her on Monday, the day before police found her body. He had a relationship with the victim prior to her death, but was not the little girl’s father. Officers say he’s not been charged with the death of Jaclyn, and her cause of death has not been released yet.