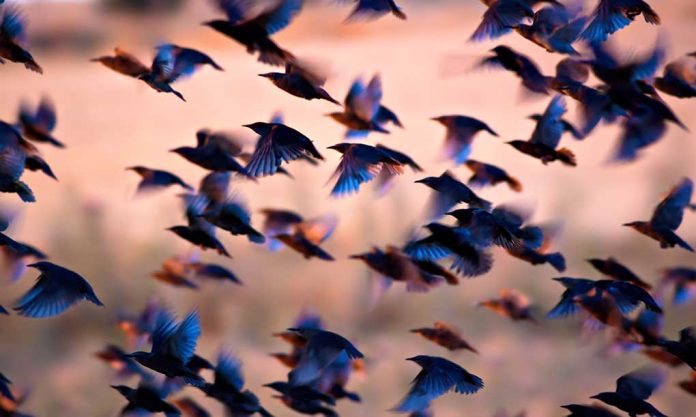 (NewsReady.com) – The Ukrainian war has shown how deadly drones are on the modern battlefield. Whether they carry surveillance systems or missiles, they’re an incredibly powerful weapon system. Naturally, Western armies are working to develop anti-drone weapons. Now, it turns out India has gone for a different solution.

For the last 18 years, the US and India have run an annual joint military exercise. Called Yudh Abhyas, the wargames let Indian and American troops experience working and fighting together. That experience could be valuable in the future, with both nations worried about China’s growing aggression.

Last year’s exercise took place at Joint Base Elmendorf-Richardson in Alaska. This year, from November 16-30, soldiers from 2nd Brigade, 11 Airborne Division, and the Assam Regiment trained 10,000 feet up in the mountainous state of Uttarakhand, just 60 miles from the Chinese border. During the exercise, the Indians surprised their visitors with their own anti-drone weapon.

#WATCH | Indian Army demonstrates the capability of the trained Kite to take down small drones at Auli in Uttarakhand pic.twitter.com/AkZvbTJjSi

The black kite is a medium-sized bird of prey found in Australia, Europe, Africa, and Asia. With a wingspan of up to five feet, a sharp beak, and talons, it’s a formidable predator that hunts birds, bats, and small animals. Now, the Indian Army has trained some to hunt small drones. Dogs warn the troops a drone is in the area, then troops launch a kite to destroy it.

Terrorist groups in Pakistan use small quadcopters to transport weapons and drugs into India. These drones are difficult targets for conventional weapons, but for a kite, they’re easy prey. The kite is a perfect weapon in the rugged mountain terrain, where resupply is difficult. It doesn’t need batteries or ammunition, it can hunt for its own fuel, and, as the Indian Army showed, it can kill drones. Technology isn’t always the solution.