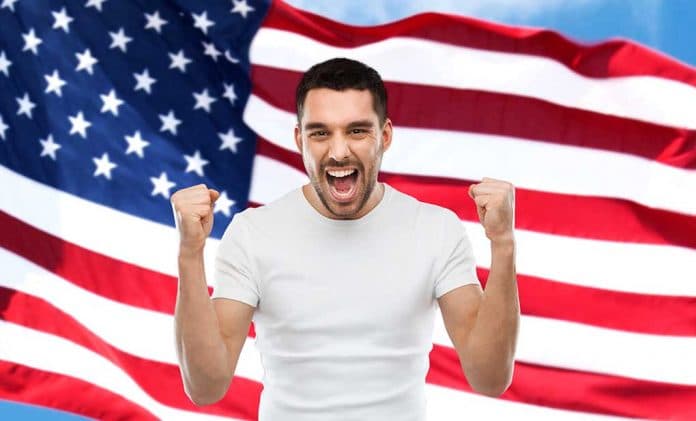 (NewsReady.com) – Critical Race Theory (CRT) is the idea that racism shapes every aspect of America, from the criminal justice system right down to the economy. Democrats want school-age children to learn all of the ways they allegedly support systemic racism. Republicans, on the other hand, want to keep CRT out of schools — and they just scored a victory on that front.

On Tuesday, August 10, the Senate passed an amendment to the Democratic Party’s $3.5-trillion reconciliation package that makes using federal funds to pay for CRT lessons in schools illegal. The vote passed 50 to 49; Senator Joe Manchin (D-WV) voted alongside his Republican colleagues.

This evening the Senate PASSED my amendment to prevent federal funds from being used to promote Critical Race Theory in schools.

Our future depends on raising a generation of kids who love America. pic.twitter.com/rVLW6b8XiB

The amendment essentially makes it impossible to teach CRT in America’s K-12 schools. It does not, however, place limitations on such teachings within colleges and universities. These institutions rarely receive government funding, taking payment directly from students instead.

Cotton later released a statement about his amendment, saying America’s future depends on teaching kids who love America, and their fellow citizens, regardless of race. CRT teaches them to treat each other differently based on sex and the color of their skin. That goes against core American values, which is likely why Republicans took action.