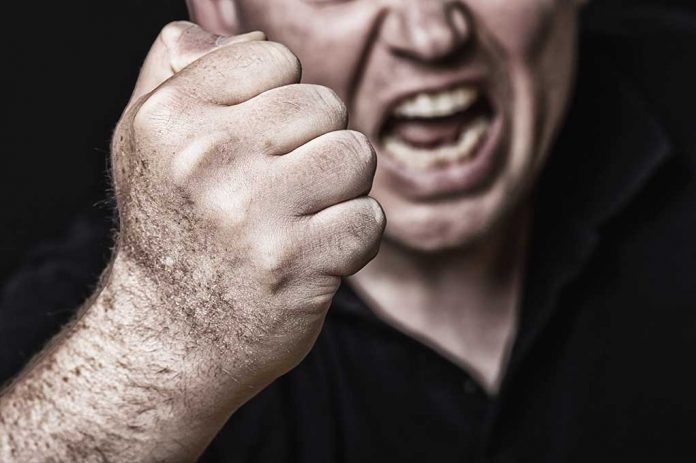 (NewsReady.com) – The Democratic Party and its voters like to pretend as if they are accepting, inclusive, and peaceful. Time and again, the country has seen what happens when they do not get their way. And unfortunately, a congressman’s family was the target of Antifa thugs recently.

On January 4, Senator Josh Hawley (R-MO) said his wife and newborn were targeted by “Antifa scumbags.” The radical Left is mad at the senator for saying he plans to object to the Electoral College certification. Instead of calling and faxing his office, they targeted his family.

Tonight while I was in Missouri, Antifa scumbags came to our place in DC and threatened my wife and newborn daughter, who can’t travel. They screamed threats, vandalized, and tried to pound open our door. Let me be clear: My family & I will not be intimidated by leftwing violence

Senator Ron Johnson (R-WI) lashed out at the social justice hypocrites on the Left.

People may disagree with Senator @HawleyMO but harassing his wife and young child is despicable.

Apparently, this is what the progressive left means by “social justice.” I pray America rejects it.https://t.co/cWunuFVlFo

There’s nothing peaceful about targeting a mother and her baby, or anyone for that matter. Hawley and every other legislator who are concerned about voting irregularities have the legal right to raise objections to the certification of the Electoral College. Antifa does not have a legal right to terrorize American citizens.