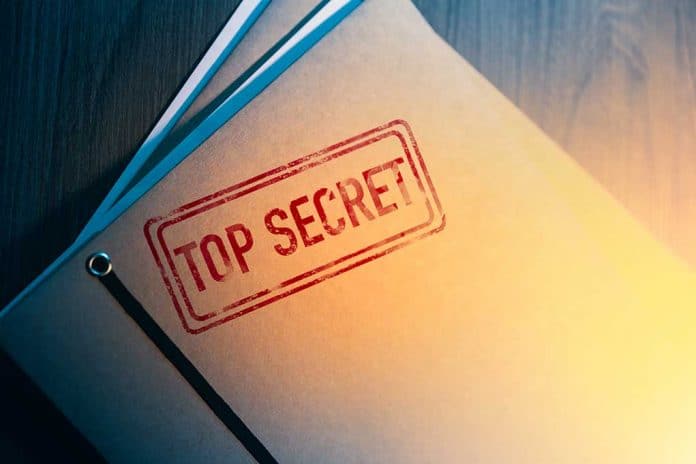 (NewsReady.com) – Before leaving office in December 2020, Former Attorney General Bill Barr named US Attorney John Durham, a special counsel, to continue with his investigation into the origins of the Trump-Russia investigation. Durham had already been conducting an investigation for quite some time, but there was a concern that Joe Biden would interfere when he took office. After all, he was the vice president when the US attorney was looking into it, and he’s close friends with former President Barack Obama.

Months later, Durham is still investigating the origins of the Russia probe. Republicans had hoped he’d wrap it up before the 2020 elections, but that didn’t happen. However, there are now reports that he might finish in a couple of months. GOP senators want to ensure the American people have access to his findings.

On August 19, a group of 44 senators sent a letter to Attorney General Merrick Garland demanding the Durham report be made public when he finishes it. The lawmakers also want an update on the investigation.

Durham has been looking into the origins of Russiagate since 2019. As a result of his probe, he has brought one criminal case, against former FBI lawyer Kevin Clinesmith. The lawyer admitted to altering an email from the CIA in order to obtain a renewal of a FISA warrant against former Trump campaign adviser Carter Page.

New reports indicate the US attorney might also bring charges against some low-level FBI officials. According to a report by the Wall Street Journal, Durham is allegedly presenting evidence to a grand jury. The report claims a lot of his investigation involves whether people who gave tips to the FBI knew they were providing false information. These tips accused the Trump campaign and Alfa Bank, a Russian Bank.

There’s an expectation that Durham is going to submit his long-awaited report by the end of the summer. But, the US attorney and Justice Department are being very tight-lipped, and we don’t know much about what Durham is doing or who he’s investigating.

The updates on the investigation have been few and far between. That has frustrated many Conservatives who want to find out whether the FBI and Obama Administration knowingly lied when they set out on their Russiagate witch hunt.

The Justice Department has not responded to the letter from the 44 senators.