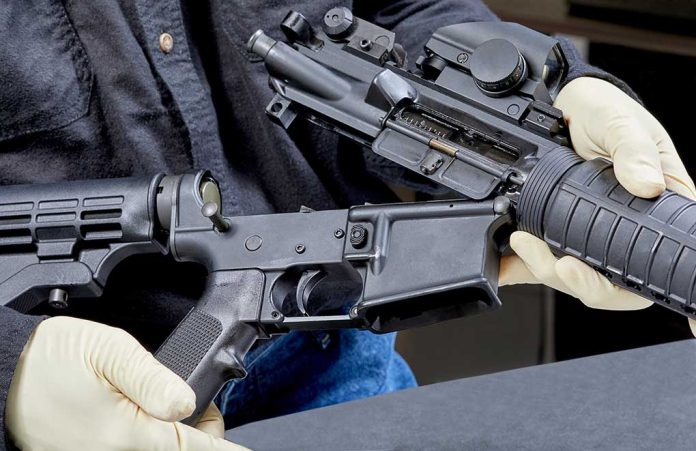 (NewsReady.com) – It’s been more than two months since the tragic school shooting in Uvalde, Texas, that claimed the lives of 19 children and 2 teachers. Since then, legislators have tried to work toward new gun control measures, even passing a bipartisan bill, which President Joe Biden signed into law. However, it seems school officials in some districts are taking matters into their own hands. Such is the case in Madison County, North Carolina.

For the 2022-2023 academic year, the Madison County Sheriff’s Office is joining forces with the local school district to enhance its security measures. This includes arming school resource officers with AR-15s. Sheriff Buddy Harwood spearheaded the initiative, which he hopes will ensure his “deputies are prepared” in the event the worst happens.

North Carolina sheriff stocking schools with AR-15 rifles in wake of Uvalde shooting.
Spurred by the school shooting in Uvalde, school officials and the Madison County Sheriff have placed 1 semiautomatic rifle in each of the county’s six schools: @NBCNews https://t.co/kKBD7kwxRx

The rifles, which the county plans to place at each of the six schools in the district, will not be available to just anyone — only the law enforcement officials assigned to the schools. Authorities will keep the weapons locked in safes along with ammunition and tools needed to break down barricaded doors. School resource officers are currently undergoing training to use the rifles properly.

Do you think it’s a good idea to arm schools, or should officials come up with a better solution?