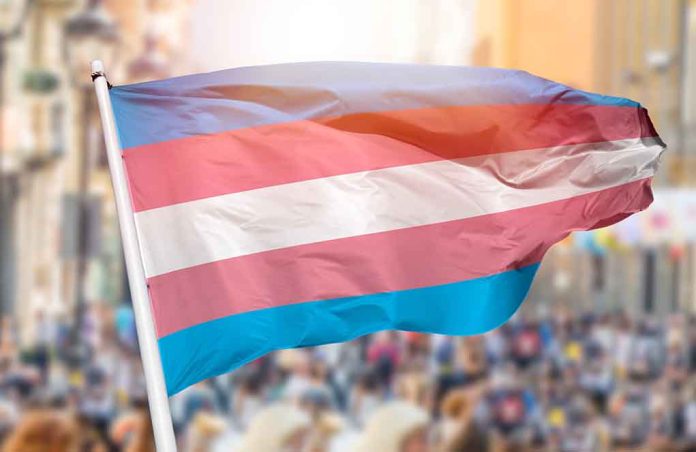 (NewsReady.com) – There’s a debate raging in the US over whether or not transgender youth should take puberty blockers. Like average Americans, the medical community is also divided on the issue. A growing number of doctors are starting to worry about the long-term effects of the drugs.

Puberty-blocking drugs are one of the first lines of defense for kids who have gender dysphoria. The medication, known as GnRH analogues, prevents the body from releasing sex hormones like estrogen or testosterone while a child is going through puberty. They limit the growth of genitalia and hair, and also prevent a patient’s voice from deepening.

Credit to the NYT for writing this unflinching look at how puberty blockers have been handed out to kids as young as 8 with almost no data on their safety, yet now studies are finding – surprise! – they cause all kinds of harms, including to bone density:https://t.co/fOSdoH97yJ

An investigation by The New York Times found doctors are very worried that using puberty blockers could cause harm in the long term. The journalists interviewed more than 50 doctors and reviewed scientific papers on the subject from across the globe. One concern is bone health because GnRH analogues cause it to flatline. Research shows bone strength never rebounds fully.

Dr. Sundeep Khosla, an expert in bones at the Mayo Clinic, said, “There’s going to be a price.” When the children grow up, they could suffer from more fractures.

There’s currently ongoing research into the issue. Some doctors have decided they won’t prescribe the drugs, while others are still giving them to children. In the US, there is no nationwide law to give doctors legal guidance.