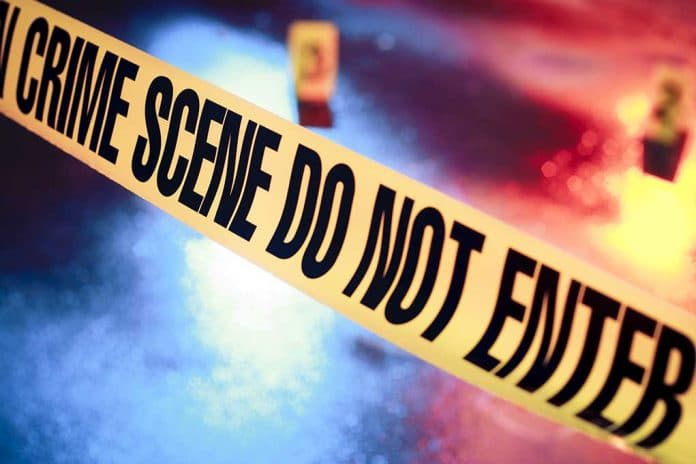 (NewsReady.com) – California has some of the strictest gun laws in the country. Yet, there have been 18 mass shootings in the state in 2021. The most recent took place on May 26.

Last Wednesday, nine families changed forever when a shooter, identified as Sam Cassidy, opened fire on his colleagues at the Santa Clara Valley Transportation Authority (VTA) rail yard in San Jose. Police said that it seemed as though he targeted his victims specifically. He took his own life after murdering his co-workers. Officers called him a “highly disgruntled VTA employee for many years” and believe that may have contributed to the crime.

According to the FBI, Cassidy legally obtained the firearms used in the shooting. Authorities are still trying to find a motive for the crimes. The country is mourning with the families and friends of the victims.