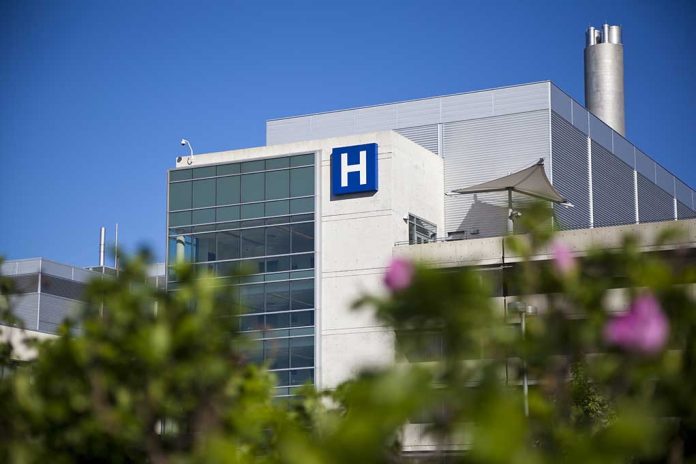 (NewsReady.com) – The crime epidemic sweeping US cities has claimed a high-profile victim. A British singer currently touring the country thought it was safe to go for a night out in Manhattan after a concert last week. It turns out he was wrong.

Singer Tom Grennan hospitalized after 'attack and robbery' in NYChttps://t.co/zd8xmlDw7m

On April 20, English indie rocker Tom Grennan sang at the Bowery Ballroom in Manhattan. After the show, he went to a Bleeker Street bar to relax, but ended up being assaulted and robbed in an unprovoked attack.

Grennan suffered a punch in the side of the head that left him with a ruptured eardrum and injuries to his jaw. He was treated at Mount Sinai Beth Israel Hospital and released on Thursday. As a precaution, he postponed his April 22 show in Washington, DC, but he’s planning to continue with the rest of his US tour.

After being treated, Grennan reported the attack to the NYPD’s Ninth Precinct, which he praised as “great” and “brilliant.” But, New York’s cops are fighting a rising tide of crime, and they’re not getting the political support they need. The city’s newly-elected mayor, former NYPD captain Eric Adams (D), is a strong backer of the police. Other prominent Democrats, including radical Representative Alexandria Ocasio-Cortez (D-NY), back the “defund the police” movement. Now, we can see where that takes us; total crime in NYC is up 43% over last year, while felony assaults like the one inflicted on Grennan are up 12%. Our cities need to be safe for both residents and visitors, and far-left policies aren’t achieving that.