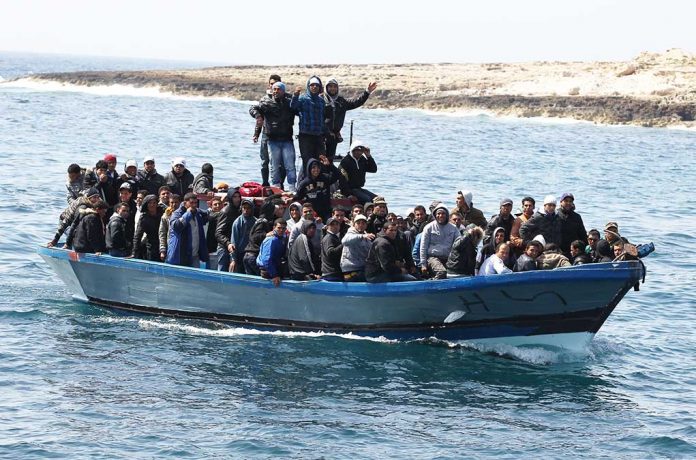 (NewsReady.com) – Over the last decade or so, hundreds of thousands of Libyans have fled their country due to the Libyan Civil War and reconstruction afterward. In 2021, refugees are still fleeing the nation. Dozens of people died as they tried to cross the Mediterranean Sea to reach Europe.

On July 26, the International Organization for Migration (IOM) reported a shipwreck off the coast of Libya that left at least 57 people dead. Among the dead were at least 2 children and 20 women. The Libyan coastguard and local fisherman rescued 18 others who were in the water. The incident happened in an area where smugglers are known to operate.

Horrified by yet another painful loss of life off the Libyan coast.

At least 57 people drowned today in the latest tragedy in the Central #Mediterranean.

Silence and inaction are inexcusable.

According to the European Union (EU) website InfoMigrants, smugglers load boats up and leave Libya and Tunisia during bad weather or other dangerous conditions. That reportedly gives them a better chance of going undetected, but puts them at increased risk for disaster.

Like with the US-Mexico border, gangs make a lot of money by smuggling humans across the Mediterranean by boat. These criminals often assault, rape, and even kill their victims who are desperate to reach countries such as Italy. In the first half of this year, almost 27,000 immigrants have landed in Italy. It looks like the number of dangerous crossings isn’t going to slow down any time soon.