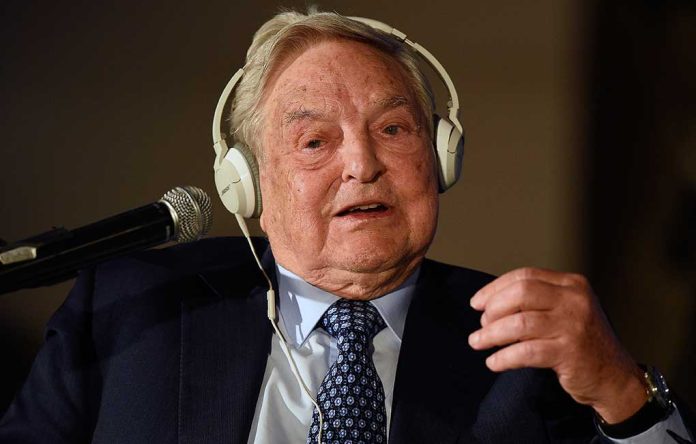 (NewsReady.com) – Leftists want to reshape the criminal justice system from the inside out. Billionaire George Soros has had his hands all over that effort, and has spent millions to install far-left district attorneys into seats around the country. These DAs are now taking heat as crime skyrockets across the nation.

Soros donated $1 million to Manhattan DA Alvin Bragg, who recently assumed office in NY and immediately announced he wouldn’t prosecute a wide variety of criminal offenses. The city is already experiencing a crime wave, and critics believe it’ll get even worse.

“Where there are drugs, there are guns. They go together,” said Detectives’
Endowment Association President Paul DiGiacomo. “D.A. Bragg has made
himself the police, the judge and the jury.” pic.twitter.com/brBeoJ6XFG

In Chicago, Soros has donated at least $2 million to a fund that backed DA Kim Foxx. In 2021, her city had 797 murders. Kids were among the victims both killed and injured by the out-of-control gang violence in the city.

In Los Angeles County, DA George Gascón is another one of the billionaire’s candidates. Like the other prosecutors Soros has helped put into power, Gascón has radical ideas about reforming the criminal justice system. The city of angels has seen brazen, organized retail thefts that have cost companies thousands of dollars. There’s now a movement to recall him.

San Francisco DA Chesa Boudin, Philadelphia DA Larry Krasner, and St. Louis Circuit Attorney Kimberly Gardner are Soros-backed, too. All of them are facing backlash in their cities for the way they’ve run their offices. There’s no doubt America is becoming less safe with the billionaire’s handpicked Leftists in charge.