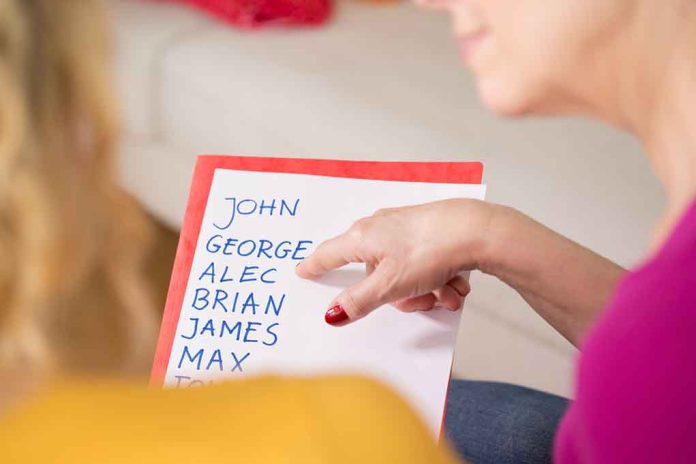 (NewsReady.com) – The year’s most high-profile trial will probably end this week, and the rumor is that Ghislaine Maxwell is ready to spill the beans if she’s found guilty. Will Maxwell manage to earn herself a lighter sentence, and if so, who might she take down with her?

BREAKING REPORT: Ghislaine Maxwell may start 'NAMING NAMES' to prosecutors if she is found guilty of child sex trafficking charges, in a DEAL TO CUT HER SENTENCE or get better conditions in jail..

Whose NAMES will she drop?

On trial for allegedly helping Jeffrey Epstein abuse multiple young women, wealthy socialite Ghislaine Maxwell is likely to learn her fate on Wednesday, December 22. With the Manhattan court due to break for the holidays on Thursday, the jury is expected to reach a verdict quickly to avoid coming back in January. Now, the jailhouse grapevine says if Maxwell is convicted, she’ll start “naming names” in exchange for less jail time or better conditions.

Many powerful, wealthy or influential men have been named during the trial, including former presidents Bill Clinton and Donald Trump, Prince Andrew, and actor Kevin Spacey. Hundreds more are listed in Epstein’s infamous “little black book.” If Maxwell has incriminating information on any of these men, she could use it to bargain with the judge at her sentencing hearing.

Has she seen famous men abusing young teens, and after Epstein’s suspicious death, will she dare use that to bargain her sentence down?

Meanwhile, Maxwell continues to deny guilt on all six charges of trafficking underage girls. On Wednesday, we’ll likely find out if the jury believes her.