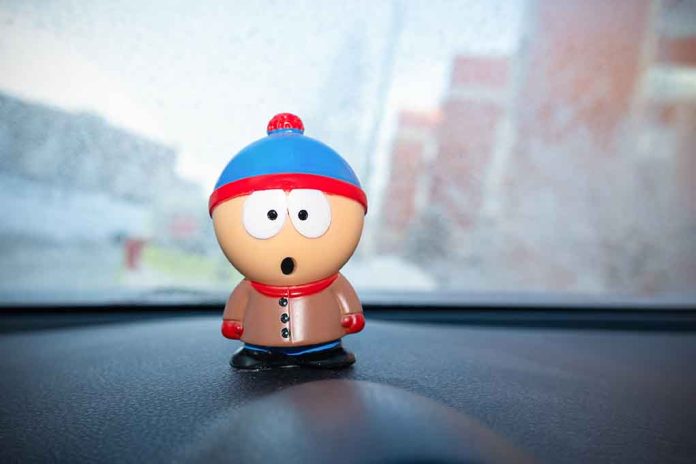 (NewsReady.com) – “South Park” is a popular animated television show that often touches on controversial issues. Apparently, the show’s depictions of the Prophet Muhammad were a bridge too far.

Viacom reached an agreement with South Park Studios in 2019 to license the entire series to HBO Max. At the time, Deadline reported the media conglomerate excluded five episodes that depicted the Prophet Muhammad from the deal. The deal was worth more than $500 million and includes all of the new seasons of the series, as well.

One of the episodes was so controversial that two men threatened the creators of the television show. In 2012, Zachary Chesser and Jesse Curtis Morton were both sentenced to prison for encouraging their followers to murder Trey Parker and Matt Stone. They were angry over an episode that featured the prophet dressed as a bear.

The missing episodes reportedly violate an Islamic belief stating depictions of the religion’s prophets in images, cartoons, statues, and elsewhere are forbidden. The deal with HBO Max isn’t the first time the episodes have been removed from a streaming service; they were also not made available to Hulu.

Although the episodes of the prophet were censored, the ones that depict Jesus are still available.