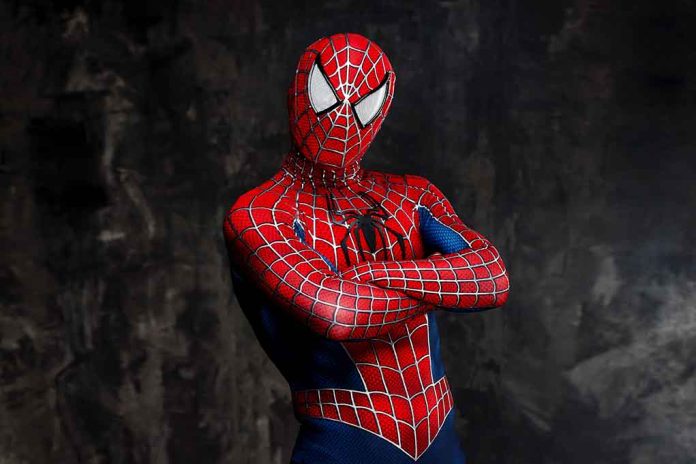 (NewsReady.com) – People often find creative ways to protest, and Maison Des Champ is no different. The 22-year-old rock climber has started scaling buildings and bringing attention to what he believes is an important cause. However, police have now charged him after his latest stunt.

On Tuesday, November 29, officers with the Los Angeles Police Department (LAPD) charged Des Champ with criminal trespassing after he climbed the Ritz Carlton skyscraper in the city. He posted a video online claiming he was trying to raise money for a woman who decided against having an abortion. He said he wanted to help fix her car and pay her rent.

NEW – Exclusively obtained Video of the man that climbed the Ritz Carlton in DTLA pic.twitter.com/bC0EQ4JStv

Video captured the man climbing up the building. Fire and rescue were forced to put an inflatable cushion on the street because he didn’t wear any safety gear while scaling buildings.

Cell phone footage from one of our photographers of the man climbing the Ritz Carlton Tower in DTLA – he was taken into custody by police and firefighters once he reached the top. For licensing contact [email protected] pic.twitter.com/4PucFvbAkz

The Daily Mail reported the LAPD released a statement after they arrested Des Champ. Police claimed he was suffering from a “mental illness” and said he was “receiving treatment.”

Des Champ’s arrest in November wasn’t his only brush with the law. The young anti-abortion activist was also taken into custody in June after he climbed Oklahoma City’s Devon Tower, the tallest building in the city. He claimed he did that to raise awareness for the unborn, as well.