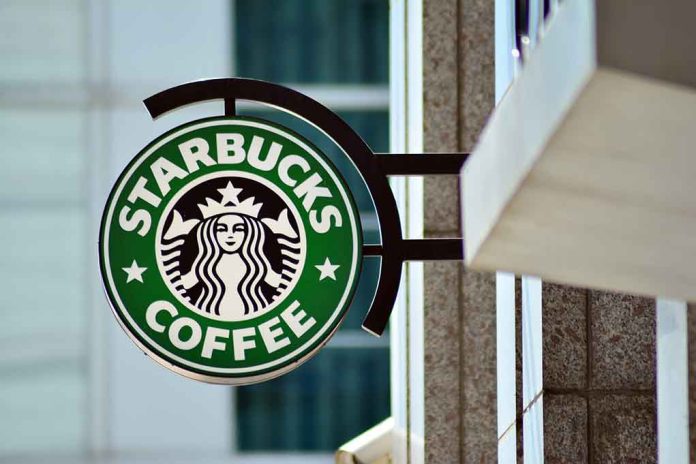 (NewsReady.com) – Every day, millions of Americans stop by Starbucks cafes around the country to get a latte or tea. Like many other companies, inflation is hitting the coffee chain hard, and that cost is being passed on to consumers.

On February 1, Starbucks CEO Kevin Johnson announced the company would be raising its prices. According to reports, he said the hike is the result of inflation, the labor market challenges, and increased costs as a result of the COVID-19 Omicron wave. The cost of coffee beans have increased in recent months as climate issues have made the crop difficult to grow.

WATCH: Starbucks is raising prices due to Biden's inflation and supply chain crises.

“The staples are not there. It is really hard to justify even going, especially with prices going up.” pic.twitter.com/kTkiwWnZcA

Although Johnson’s price hikes seem to make sense in President Joe Biden’s inflation-riddled economy, some critics are crying foul. The price hike would be the company’s third since October. The most recent increase before Tuesday’s announcement was just last month; meanwhile, the company saw record profits in 2021.

In Q4 last year, Starbucks saw revenues soar more than 30% from the previous year. Johnson’s compensation was more than $20 million. Still, some would argue that even though the CEO is heavily profiting, he has worked hard for it. What he hasn’t worked for is Biden’s skyrocketing inflation. If coffee drinkers want any relief, the president will need to get that under control.

Do you buy Johnson’s excuse for raising prices?