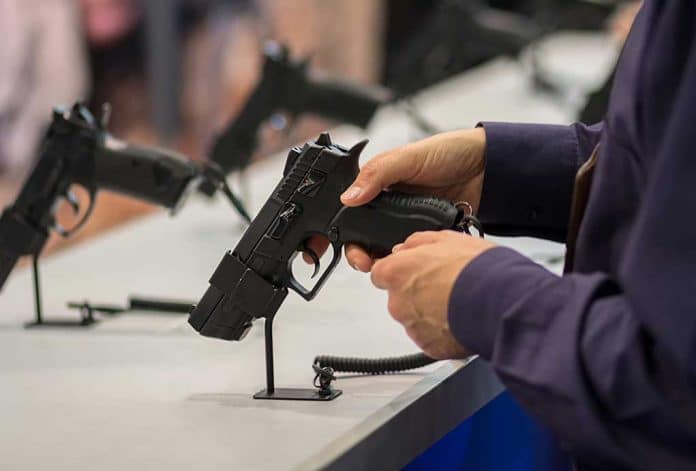 (NewsReady.com) – President Joe Biden and the Democratic Party have made their desire to impose stricter gun control laws clear. However, legislatures in one state are doing the exact opposite and working to protect the Second Amendment rights of their residents.

On February 22, the Indiana House voted 65-31 on HB 1369 to repeal the law requiring residents to obtain a license to carry a firearm. If it passes the Senate and is signed by the governor, the new law will take effect in March 2022. It eliminates a burdensome regulation, making it easier for law-abiding citizens to own guns.

#INDIANA NRA MEMBERS & GUN OWNERS: We need your help! Contact your state reps and ask them to support HB1369.

This legislation allows any law-abiding adult, who is legally eligible to obtain a carry permit, to carry a handgun without govt permission. https://t.co/cOtSwTUqIz

Not everyone is thrilled about the bill. Law enforcement officials don’t particularly care for it because the money the licenses raise is used to train police officers. That money won’t just disappear though; taxpayers will end up paying for it in another way.

State Rep. Ben Smaltz (R), who wrote the bill, celebrated it and said it will make sure law-abiding citizens don’t have to “jump over hurdles.” And, that’s exactly what the Founding Fathers intended when they wrote the Second Amendment.