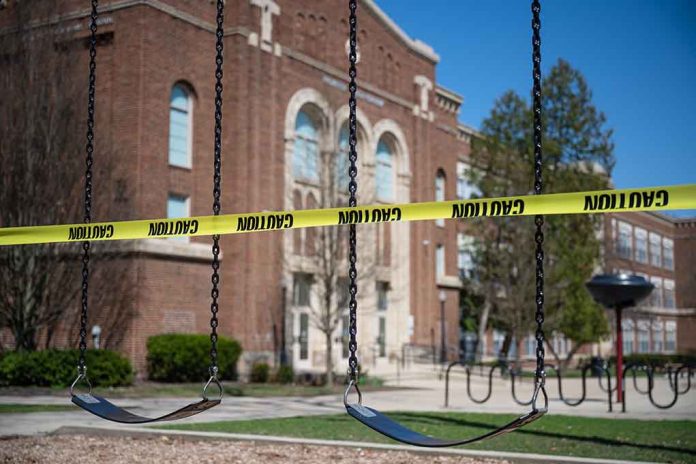 State Senate Just Did the UNTHINKABLE

(NewsReady.com) – In 1994, the federal government enacted the Gun-Free Schools Act, which prohibited states from receiving federal funds unless they had laws requiring schools to expel students for one year if they brought a gun to school. The law did not address threats made to schools, but California had a law that required educators to report violent threats or face arrest. The state’s Senate has now passed a controversial bill that some believe will make students less safe.

In February, California State Senator Steven Bradford (D) introduced a bill to amend the state’s law to remove the requirement that educators report violent threats made by students or face a misdemeanor and fine. Instead, it would only require educators to report students who brought a firearm to school, mirroring the federal statute. On May 26, the state Senate passed SB 1273, drawing outrage from some lawmakers. State Senator Melissa Melendez (R) slammed Democrats for passing the bill, saying it threatens schools.

Just 2 days after the devastating murder of 19 children in Texas and 2 adults, the California State Senate passed SB 1273, which would remove the requirement for schools to notify law enforcement when a student makes a threat against the school. pic.twitter.com/A0lYyX4ymK

Melendez was particularly disturbed that lawmakers passed the bill just two days after a shooter gunned down 19 kids and 2 teachers at Robb Elementary school in Uvalde, Texas.

In the days since the Uvalde shooting, reports indicate the shooter had a violent past, which included him making threats online. He allegedly said he wanted to rape, kidnap, and kill young women, but the threats weren’t reported.

The California bill still has to pass the House and then go to Governor Gavin Newsom’s (D) desk for his signature. It remains to be seen whether Liberals stop the legislation or go along and possibly make kids less safe.