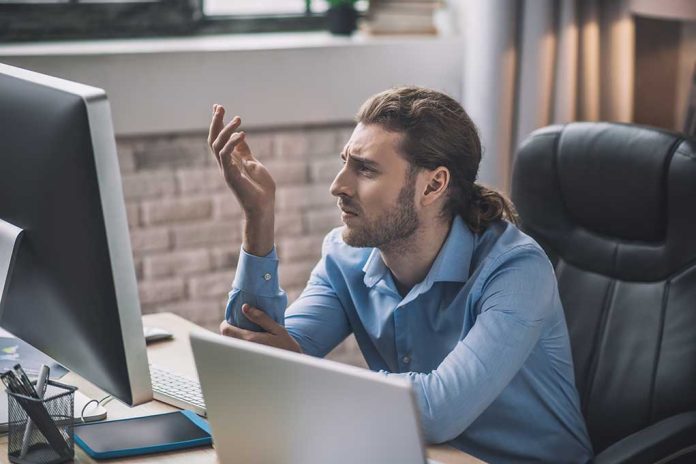 (NewsReady.com) – Language is fluid, which means it’s ever-evolving. Each generation brings new words and slang that those born before them must interpret. When Merriam-Webster updates its dictionary with new words, it’s almost a relief. Of course, some of the words that are added are kind of weird. Let’s celebrate 2021’s strange words.

FTW is an acronym that has been making its rounds on the internet for years. It means “for the win” and is often accompanied by a meme of some sort that shows a celebration. You can use it in a sentence by saying, “Got a raise today! FTW!”

Fluffernutter is another popular word that’s been around for many years. In fact, it’s kind of surprising that it’s just now being added to the Merriam-Webster Dictionary. Fluffernutter is the name of a deliciously decadent peanut butter and marshmallow fluff sandwich. “Mom, please make me a fluffernutter,” is the only proper way to use it because it’s the most surefire way to get that sandwich.

Astroturf is another word that was added to the Dictionary this year. It’s a word already widely used in sports because Astroturf is a brand of fake grass. However, the lowercase version of the word means something totally different. It’s used to describe a movement that falsely appears to be grassroots, but was really started by big-money donors. “That’s an astroturf campaign.”

What are some of your favorite words added to the Dictionary?