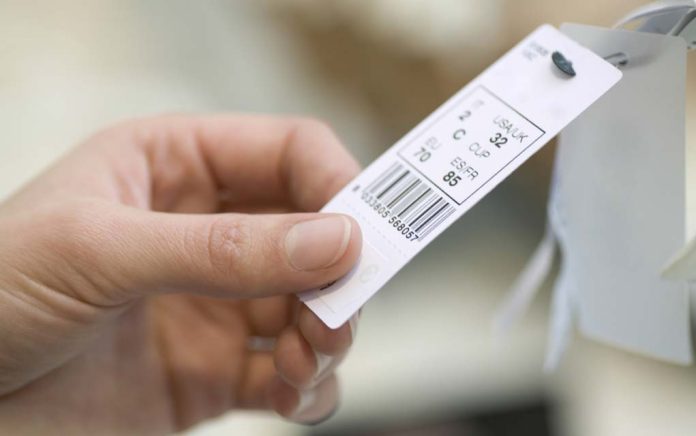 (NewsReady.com) – When the pandemic began spreading, factories across the world closed. The closures led to shortages of goods across the country. Americans probably remember being unable to find a roll of toilet paper for miles, and hospitals were short on personal protective equipment. Even medications were running low because many of the ingredients came from overseas.

In addition to the factory closures, there was a shortage of truckers to drive the goods across the country. Then, there was a port crisis, which led to goods sitting out in the ocean on barges, sometimes for weeks. New information suggests the shortages might be coming to an end, and Americans could start to feel some relief.

On July 11, Business Insider reported the supply chain crisis is easing. Goods are not taking as long to make it to stores as they did a year ago. Flexport’s Ocean Timeliness Indicator showed the average amount of time it took items to make it to America from Asia in October 2021 was 110 days. Nine months later, that average has been reduced to 95 days. According to BI, the 15 days means households are getting their goods more quickly.

Reports indicate the chip shortage that drove the price of vehicles up is also improving. That doesn’t mean cars will get cheaper for people; some of the changes at dealerships will probably be permanent.

Lisa Shalett, Morgan Stanley’s chief investment officer, told Business Insider the “pressures on global supply chains have eased.” The stabilization is also helping the cost of shipping to fall, and recent data shows it’s returning to normal. That will lead to reduced prices for the American people — but don’t get too excited.

On Wednesday, July 13, the Labor Department published its June numbers, which was bad news. Inflation hit 9.1%, higher than the 8.8% the government expected. It’s the most significant increase since 1981, and the prices of vehicles, rent, healthcare, and car insurance were the basis of the comparison.

The inflation crisis is the most critical issue for American households right now. The Federal Reserve is trying to slow the problem by increasing the interest rate, but those moves could push the economy into a recession. So, even though the supply chain issues are easing, families are still feeling the squeeze. It’s unclear when that pain is going to ease.