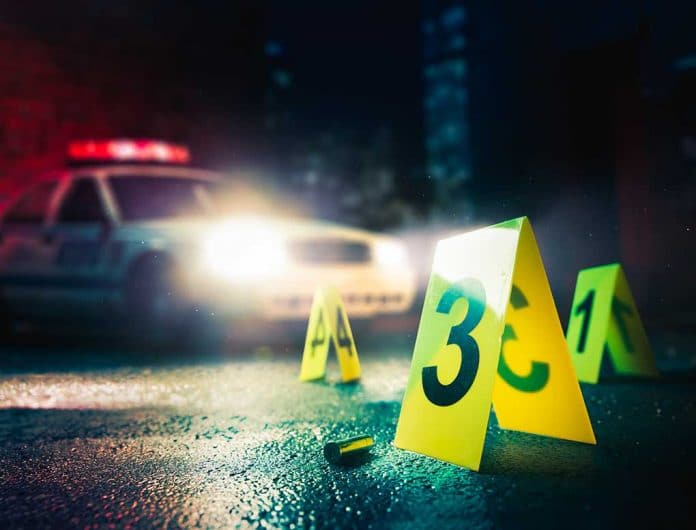 (NewsReady.com) – Every time someone leaves their home, there’s a possibility that they might not make it back. The world is unpredictable, and sometimes awful things happen, like the recent incident in San Diego, California.

On Saturday, September 25, a couple took their two-year-old son to a baseball game at Petco Stadium to watch the Padres play. The 40-year-old woman went upstairs with the child (it’s unclear if the man was there too) to eat something before the game. A witness said the woman was playing with her toddler just before disaster struck. She was reportedly jumping around on a bench near the railing when she just rolled over it.

The woman and toddler fell six stories onto the sidewalk below. First responders rushed to the scene at about 4 p.m. and immediately began performing CPR, but it was too late; both had passed away.

The mother and her small child aren’t the first people to fall while at baseball stadiums. After the 2017 death of Rick Garrity, 42, at Wrigley Field in Chicago, USA Today reported there’d been 25 stadium deaths since 1969. The deaths have made some question whether the MLB is doing enough to protect fans.

As for the deaths in California over the weekend, the San Diego Police Department Homicide Unit is investigating the horrific incident. Officers are calling the deaths “suspicious,” but have not elaborated further.