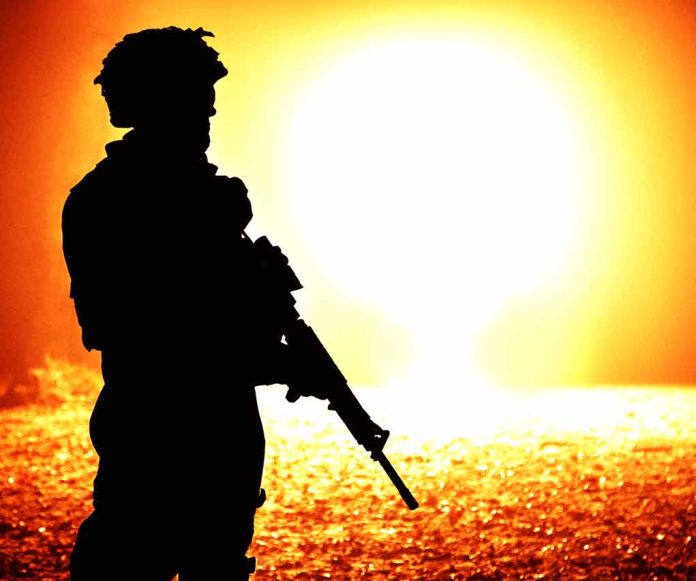 (NewsReady.com) – When Russia declared war on its neighbor, many Americans left their comfortable lives, traveled to Ukraine, and fought to beat back the invaders. One of those US citizens was a man from Memphis, Tennessee, who earned the nickname “Tactical Jesus.” Unfortunately, he sacrificed his life for the cause.

In late August, the State Department confirmed the death of an American volunteer. The news came after a Russian official said their forces killed a US citizen. Friends who served with him later identified the deceased as Joshua Alan Jones.

The 24-year-old served in the US Army for three years. He was reportedly a devout Christian who became known as “Jesus” because of his long hair and beard.

"Ukraine is better off for having him and worse off that he's not here," a friend of Joshua Alan Jones told Newsweek. https://t.co/IdGBRUQtQh

According to Newsweek, another American named TJ said he spent five months with Jones on the battlefield. He explained his comrades began calling the former Army soldier “Tactical Jesus” because “he was handy” and very good at “clearing rooms.” TJ said Jones was “just a tactical dude.”

The Ukrainian soldiers and volunteers who served with Jones handed out patches at a memorial held for him on September 3 in Kyiv. He reportedly died on August 22, in the Donbas region, with a volunteer from New Zealand, 30-year-old Dominic Abelen.