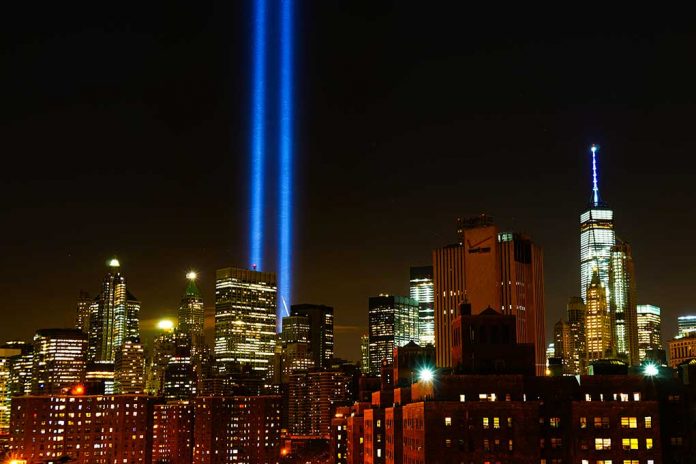 (NewsReady.com) – On September 11, 2001, the US experienced one of its greatest tragedies when terrorists carried out an attack on American soil. Nearly 3,000 people died, and many more have passed away from cancers that can be traced back to that fateful day. In the aftermath of the attacks, President George W. Bush opened the controversial Guantanamo Bay military prison in Cuba where suspected terrorists are held, including one of the men allegedly responsible for the 9/11 attacks. Now, the detention facility is in the news again.

On January 27, Principal Deputy Assistant Secretary of Defense for Health Affairs Terry Adirim announced Joe Biden’s administration’s plan to vaccinate GITMO prisoners against COVID-19. The Defense Department reportedly wanted to do it so that the alleged terrorists, including alleged 9/11 mastermind Khalid Sheikh Mohammed, could stand trial.

The outrage was immediate. People wanted to know why taxpayers, who have already shelled out more than $262.5 million holding prisoners there — including an astounding $161 million alone on Khalid Sheik Mohammed — would have to spend more money to vaccinate the prisoners.

Apparently, the Biden administration realized it had made a mistake and announced a change in plans.

No Guantanamo detainees have been vaccinated. We’re pausing the plan to move forward, as we review force protection protocols. We remain committed to our obligations to keep our troops safe.

Although the plan has been stopped, for now, there’s no guarantee the president won’t revisit it in the future, spending even more tax dollars and using precious doses of the COVID vaccine. If that happens, we will update you and make sure you know what’s going on.