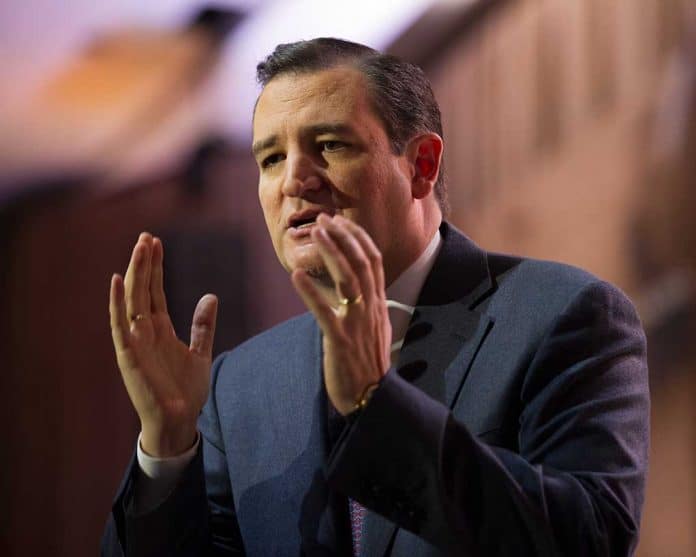 (NewsReady.com) – If there’s one branch of the federal government you’d think you could rely on to not attack conservatives, it would be the US military. Now, a GOP senator thinks even the armed forces are falling to the onslaught of wokeness – and he’s making a stand.

On March 14, Senator Ted Cruz (R-TX) wrote a letter to Secretary of Defense Lloyd Austin, highlighting a recent series of public attacks on Fox host Tucker Carlson by serving military personnel. Carlson recently criticized the Department of Defense (DOD) for becoming obsessed with identity politics issues, like sex and gender, since President Biden’s inauguration. The DOD has retaliated – using uniformed members of the military as their attack dogs.

Under Biden, the military is launching political attacks to intimidate Tucker Carlson & other civilians who criticize their policy decisions.

Officials in uniform are being used for the campaign.

I've demanded a meeting with the Commandant of the USMC to put a stop to it. pic.twitter.com/Ihl8xRJr0S

Now, Cruz is insisting the military step back from open political activity, which violates the DOD’s own rules. His letter to Austin highlights some of the worst attacks, while also cautioning the secretary of defense against using our already overstretched military for social experiments. The question is, is anyone in the administration listening?