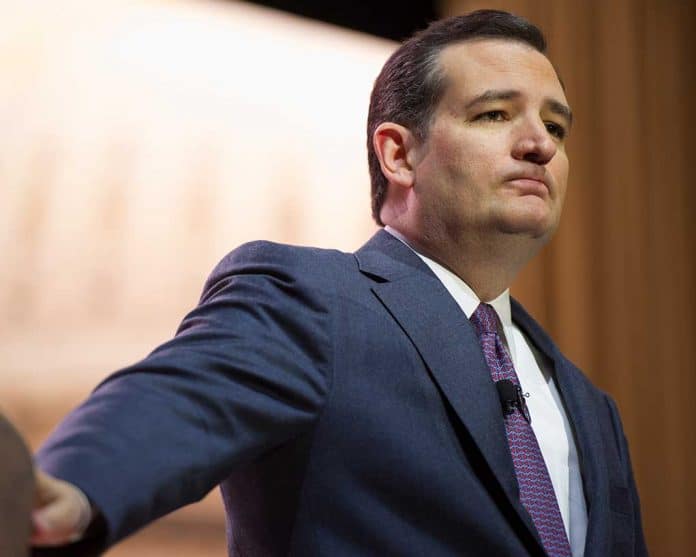 (NewsReady.com) – A Texas senator has hit out after a Democrat congresswoman urged left-wing protestors to ramp up their aggression if things don’t go her way. Senator Ted Cruz (R-TX) was responding to agitative calls from Representative Maxine Waters (D-CA) over the upcoming verdict in the Derek Chauvin trial – calls that have the potential to cause violent riots.

I agree with @SenTedCruz. And I want @MaxineWaters impeached for her calls for violence by #BLM regarding outcome of #GeorgeFloydTrial. Outrageous, police officer will be found guilty. @GOPLeader @SpeakerPelosi @SteveScalisehttps://t.co/m0y6Vr3tME

On April 17, Waters spoke to protestors in Brooklyn Center, Minnesota, and urged them to “stay on the streets… get more confrontational” if former cop Chauvin isn’t convicted of murdering George Floyd last year. She also told them to ignore a 10 p.m. curfew.

Accusing Waters of openly inciting violence, Senator Cruz said far-left Democrats are trying to tear American society apart to grab more power for themselves and think, “if the rules stand in the way the heck with the rules, ignore them.”

Just hours after Waters called for confrontation, a joint National Guard/Minneapolis PD was targeted by a drive-by shooting. Cops are looking for a white or gold Chevy Tahoe driven by a black male.