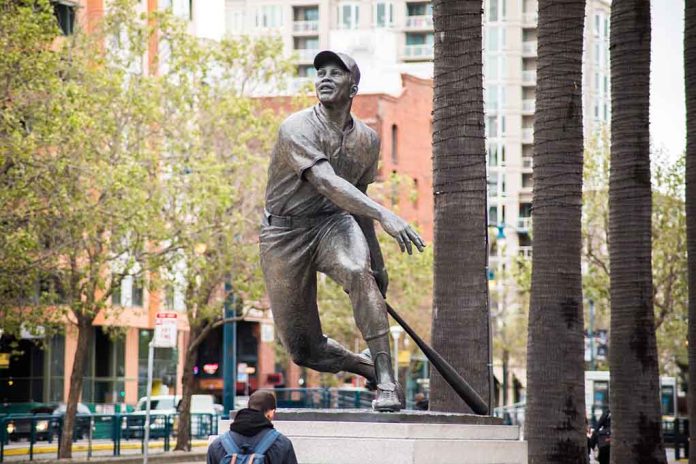 (NewsReady.com) – The world of baseball is mourning former pitcher Gaylord Perry, who died last week at age 84. Perry, who played for eight different Major League teams in his 21-year career, had a reputation as a talented player who was a bit too fond of bending the rules. He’s also linked to an incredible, but possibly real, coincidence.

Gaylord Jackson Perry was born in Williamston, North Carolina, on September 15, 1938. In high school, he showed a talent for several sports, including basketball, football, and baseball. During his freshman year, his school basketball team reached the state finals, and he also made it to the All-State level at football, but his real genius was for baseball. After college, he was picked up by the San Francisco Giants and, in 1958, played his first pro season with the St. Cloud Rox.

Then, Perry went on to play for the Giants, Cleveland Indians, Texas Rangers, San Diego Padres, New York Yankees, Atlanta Braves, Seattle Mariners, and Kansas City Royals before finally retiring in 1983. Throughout his career, he became notorious for pitching “spitballs” — balls lubricated with saliva or vaseline to change their flight path.

Alvin Dark once declared “There’ll be a man on the moon before Gaylord Perry hits a home run.”

On this date in 1969, Neil Armstrong became the first man to walk on the moon.

Like many pitchers, Perry was less at home with a bat in his hands. According to one legend, a manager — Alvin Dark in some versions — once said, “Man will land on the moon before Gaylord Perry hits a home run [sic].” On July 20, 1969, Perry was playing in a Giants-Dodgers game when the PA system announced that Neil Armstrong had landed on the moon. Just minutes later, the story goes, Perry hit his first-ever homerun.

Is that story true? Fact-checking website Snopes says it can’t confirm it, and there are a lot of fuzzy spots in the tale. It’s definitely one of those legends that should be true.

Gaylord Perry died on December 1, 2022, at his home in Gaffney, South Carolina.