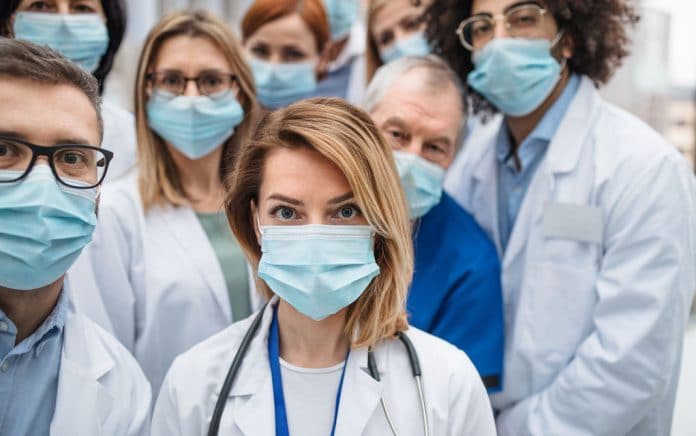 (NewsReady.com) – The last time Joe Biden was in the White House, he and former President Barack Obama destroyed health care. Obamacare was a massive failure. Millions of Americans were forced to buy insurance they could not afford or else pay penalties. Biden and his boss told people they could keep their health insurance plans if they liked them, even though they knew that was a lie. It was clear from day one of the disastrous roll-out the law was doomed to fail.

It’s been eight years since it went into effect and hardworking families are still dealing with the impact of the law. President Donald Trump sued to overturn the legislation completely, and he also got rid of the insidious tax penalty. But, as of now, it’s still in effect. What’s worse is that Biden is pushing for Obamacare on steroids.

During the Democratic primary race, many of Biden’s opponents slammed his refusal to support universal healthcare. But is the plan much better? Not really.

Biden may not support a universal option, but he does want the federal government to follow you into your doctors’ offices. Here’s what he wants to do:

In short, he would create a massive government-run program that citizens would end up footing the bill for.