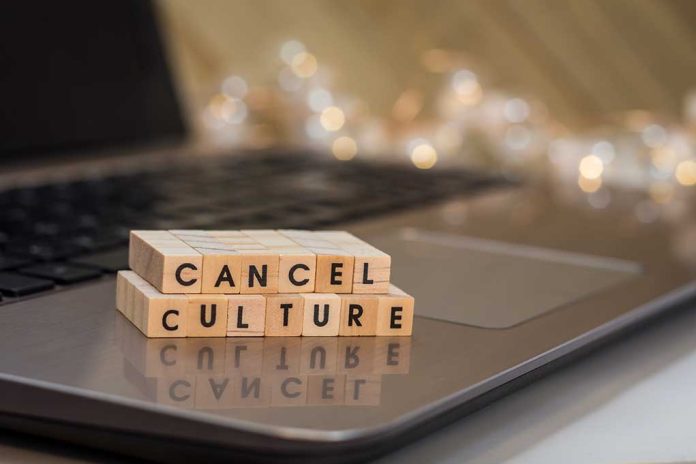 (NewsReady.com) – NBC’s “The Office” was one of the most popular television shows of the 2000s. The stars’ dry humor and witty commentary as they worked in a mundane office environment attracted a cult-like following. Years after its final episode, it still resonates with fans. One of the actors who played on the show recently discussed how it would be received if it were on air these days.

During an interview with “Good Morning America,” Mindy Kaling, who played Kelly Kapoor on the show, said she thinks it would be the victim of cancel culture if it were on the air today. She was asked if she had let her children watch the show.

The actress said she hasn’t, and she might not ever let them see it because it’s “so inappropriate now.” She went on to say that “what offends people has changed so much now,” and she thinks people liked the show while it was on television because nothing seemed off limits.

Cancel culture has made headlines in recent years after the high-profile firings of people like Rosanne Barr and Gina Carano. Conservatives argue people should have the right to say whatever they want, even when it’s not politically correct, because of freedom of speech. Liberals always point out that the First Amendment only protects people from the government censoring them; it doesn’t mean they shouldn’t face backlash from others.

Where do you stand on the issue?