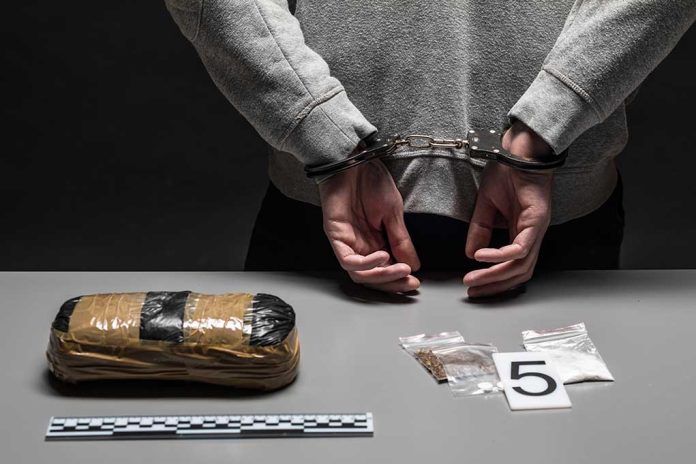 (NewsReady.com) – The war on drugs is one of the most controversial domestic US policies and has been for decades. From 1999 to 2019, the CDC reports nearly 841,000 people have died from drug overdoses. The number of deaths has some people labeling the war a total failure that is actually hurting people.

One of the issues with the War on Drugs is that it has largely focused on punishment for those who use and sell narcotics. While it’s true that those who break the law should receive punishment for the crimes they commit, experts believe spending more money on treatment and diversion programs would be more effective.

Another issue, specifically in the wake of the opioid crisis, is that lawmakers have forgotten there are people who need certain medications to function. For example, someone with multiple sclerosis is in debilitating pain much of the time and often needs opioids to help manage the pain to get through each day. Strict limits on medications and doctors’ fear of getting into trouble have made it difficult for many chronic pain sufferers to get the medications they need.

“One in four cancer patients have had trouble getting their pain medication because a pharmacist refused to fill the prescription, even though the drug was in stock.” Has this happened to you? https://t.co/kUBu3amjVg

Finally, there are people who believe that drugs should be decriminalized. This radical idea is picking up steam. Richard Lewis, a man whose son died from a drug overdose in 2017, is one of the voices pushing for decriminalization. However, it’s not an idea lawmakers are on board with, making it unlikely.

How do you feel about the War on Drugs? What solutions do you propose?