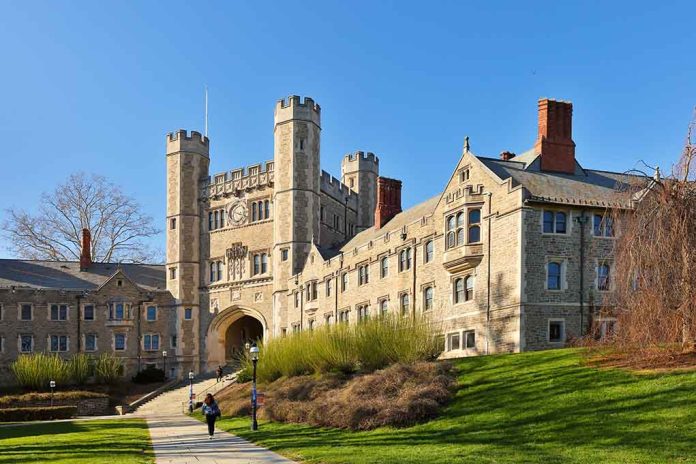 (NewsReady.com) – When young people go away to college, it very can be stressful for their parents. There’s a fear that something might happen to their children when they are out on their own. Unfortunately, the parents of a Princeton student had their worst imaginings come true and are now mourning their daughter’s death.

On Thursday, October 20, law enforcement in New Jersey found the body of 20-year-old Misrach Ewunetie almost a week after she went missing. A Princeton University employee found the student’s body behind a tennis court about a half mile from her dorm room. Mercer County prosecutors told the press there were no signs of injury to the young woman’s body and don’t believe her death was criminal.

It is with great sadness that we share heartbreaking news about the death of Misrach Ewunetie ’24.

Ewunetie went missing around 3 a.m. on October 14. She was last seen entering the building where she lived, Scully Hall. The school put out an alert for her on Monday evening after her family and friends had not heard from her for days.

Universe Ewunetie, her brother, spoke to The Sun before her body was found and said his parents had not eaten for days. He said the whole thing was like a nightmare that he isn’t able to wake up from. An autopsy is scheduled to determine the cause of death.