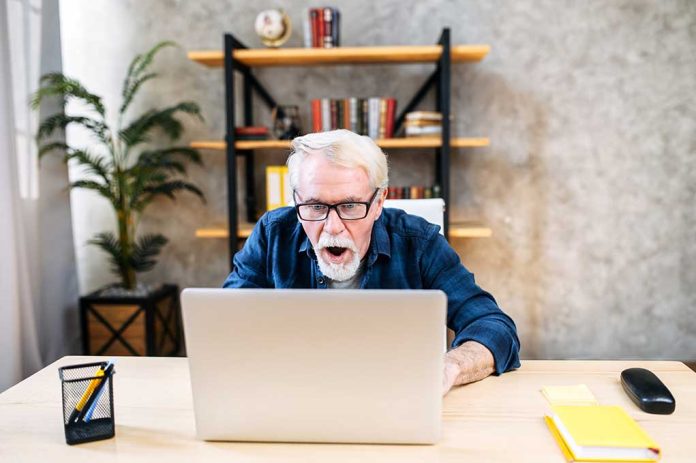 (NewsReady.com) – A conservative dating app has hit out at its woke rivals for offering a bewildering array of several genders. The Right Stuff plans to create an online dating space where people can be themselves, free from woke ideology. Of course, first, they have to make their own app work.

An October 27 ad for The Right Stuff spent two-thirds of its 81 seconds ridiculing two of its popular rivals, Bumble and Tinder, for being excessively woke. The ad pointed out how Bumble offers 33 gender options (including transfeminine, two-spirit, and neutrois) and showed a series of clips from a Tinder ad where one man said, “I identify as male — for now.”

The Right Stuff ad says, “Maybe this works for some of you,” then explains that there’s now an alternative. Unfortunately, what doesn’t work is The Right Stuff. Users are complaining about how the app’s invite-only membership system isn’t sending them invites, so they can’t even sign up.

Right now, online romantics have at least two paths to true love: one that leads into the nightmare landscape of 33 gender options and one that’s barred by a gate of poor app design.

What do you think about the potential of these apps?