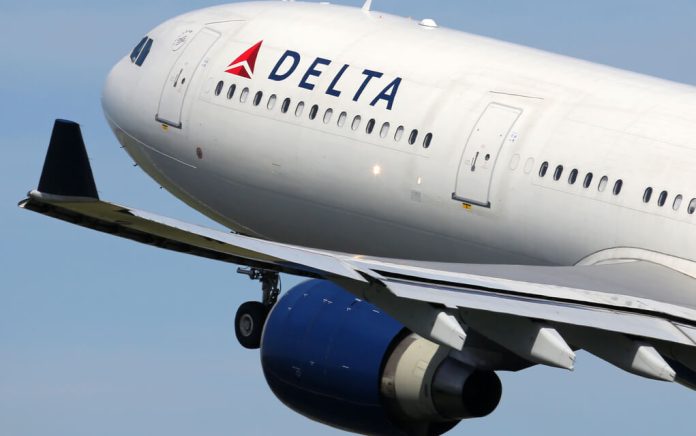 (NewsReady.com) – Delta Airlines and the Air Line Pilots Association began negotiating a new contract in 2019, but had to get the National Mediation Board (NMB) involved — and then March 2020 happened. The process restarted in early 2022, but the two parties didn’t reach a final agreement, so the pilots chose to make a show of unity and voted to authorize a strike.

This doesn’t mean a strike is imminent; it simply gives union negotiators a bit of leverage should the mediation talks seem as though they’re coming to a standstill. If the NMB declares further attempts pointless and the two sides decline to go to arbitration, either one can declare a work stoppage. This vote means that the pilots union has already completed the preliminary work.

There are several major issues that the two parties need to work out, including pay structure and retirement savings. After Delta’s 2005 bankruptcy, the retirement funds took a major hit. The pilots union says its members put great effort into keeping the airline profitable post-Chapter 11 and throughout the pandemic — and now it’s time for them to be rewarded.

The two sides have come to a tentative agreement, but are waiting for the IRS to chime in on its legality.