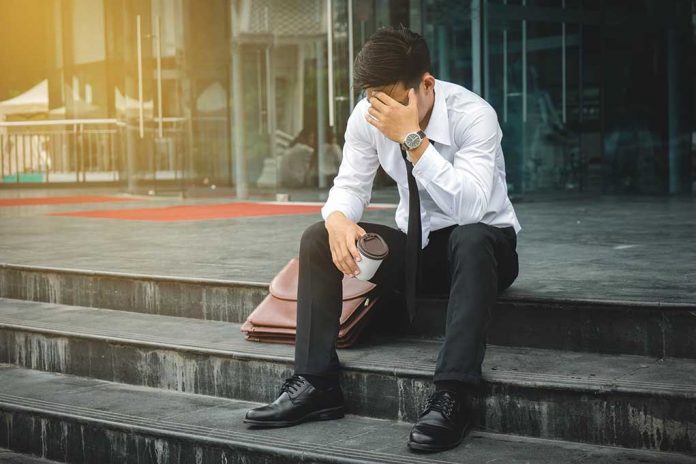 (NewsReady.com) – President Joe Biden signed 17 executive orders on his first day in office. Many of the actions he took were aimed at undoing former President Donald Trump’s agenda. Republican lawmakers are now speaking out against the brand new commander-in-chief.

On Thursday, January 21, Senator Tom Cotton (R-AR) spoke to Fox News about Biden’s executive actions. The Republican lawmaker said the policies will have a “stark” effect on the country. Right after the POTUS “preached unity” during his inauguration, he signed a number of immigration orders that are going to put “American workers last” and “foreigners first.”

Senator Ted Cruz (R-TX) slammed Biden for his energy policies. The Democrat temporarily blocked oil drilling on public land, banned new fracking on the same land, and canceled the permit for the Keystone XL pipeline. Cruz said that he sent a message to blue-collar workers in that field that they need to “find a new job.”

A Blow to the Recovering Economy

The last year has been very rough on the economy because of the COVID-19 pandemic. Millions of jobs were lost, but former President Trump’s economic policies allowed it to begin recovering steadily over the last couple of months.

During the presidential election, Trump said Biden’s policies were going to hurt the economy and jobs. As soon as the Democrat took office, he immediately began implementing executive orders that may do exactly that. Instead of putting the American people first, Biden is prioritizing immigrants and hurting the country’s energy independence. If it keeps trending this way, it’s going to be a long four years.