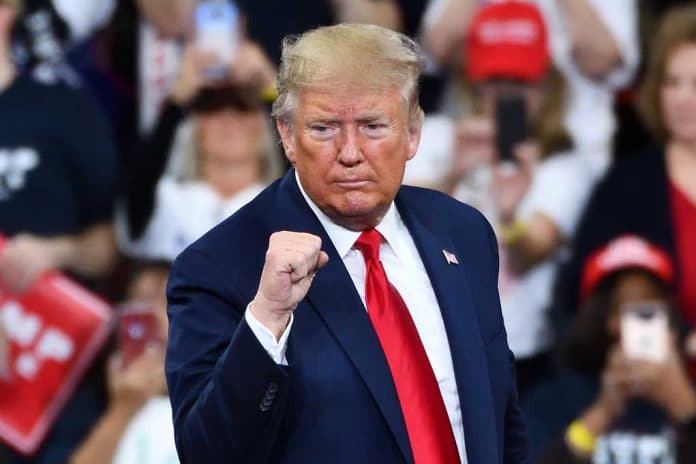 (NewsReady.com) – The Democratic Party has been fighting to remove President Donald Trump from office almost since the day he was sworn into office. In 2019, Dems thought they finally got their chance when they voted to impeach him for abuse of power and obstruction of Congress. When the case went to trial, it crashed and burned. The president was quickly found not guilty.

A little over a year after the first failed attempt to forcefully remove President Trump from office, the Left is at it again. This time, they’ve started proceedings right before he’s set to finish his first term, leaving one senator to object to the validity of the impeachment.

On Wednesday, January 13, the Democratic-controlled House voted for a second time to impeach President Donald Trump. The vote took place just over a week before the January 20 inauguration. Senate Majority Leader Mitch McConnell (R-KY) said he was not going to bring the Senate back early to hold a trial before the end of Trump’s first term.

Shortly after the vote to impeach, Senator Tom Cotton (R-AR) said he opposes the proceedings because, by the time the trial takes place, President Trump will be out of office. The conservative said the Founding Fathers “designed the impeachment process” to remove officials from office, not to use as an “inquest against private citizens.”

Holding a trial to impeach Trump AFTER he leaves office is not supported by the Constitution, according to Cotton. The Democratic Party is moving forward anyway, and some believe they’re doing this to try to prevent the POTUS from ever holding public office again. The senator told his colleagues they should focus on helping the American people, not attacking Trump. What a novel concept.