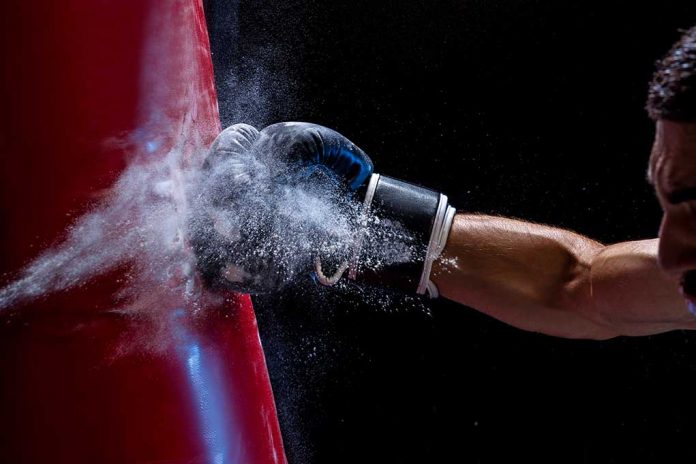 (NewsReady.com) – Once upon a time, on a planet called Earth, the Democratic Party used the filibuster hundreds of times against their political opponents. These lawmakers even blocked legislation that would’ve helped Americans suffering in the wake of the COVID-19 pandemic until after the general election was over. Just a year later, these same lawmakers are pretending as though the legislative tool they used freely when their political rivals were in charge is a very bad, terrible thing. But, one brave senator is calling them out for their hypocrisy.

On June 22, Senator Tom Cotton (R-AR) stood on the floor of the Senate and dismantled the Democratic Party’s filibuster objections. The conservative lawmaker pointed out that the Left had no problem using the tool when Republicans were in charge. In fact, in 2017, they asked then-Senate Majority Leader Mitch McConnell (R-KY) to keep the filibuster intact. Now, they are singing a different tune.

The reality is, the Democratic Party only wants to change the filibuster to benefit their own agenda. What they don’t seem to realize, is that Republicans will eventually be in the majority again and they would be able to do exactly the same thing. So, rather than turn Congress into a body of one-party rule, Republicans want to keep the tool intact and Cotton wanted to expose the Left for the hypocrites they’re behaving like.