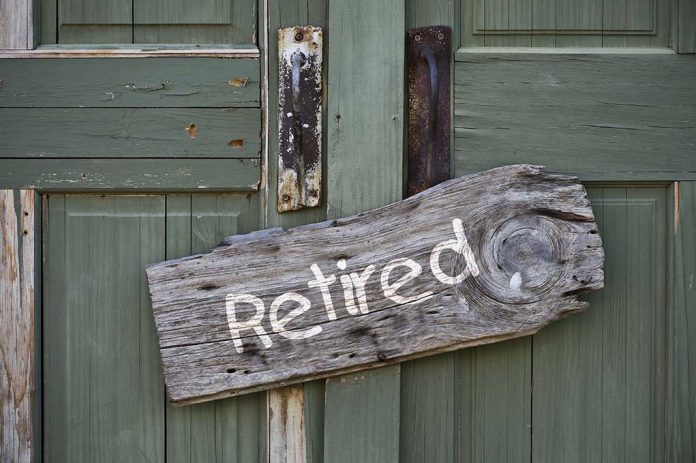 (NewsReady.com) – The Democratic Party can’t afford to lose more than four House seats if they want to maintain their majority in 2022. However, Republicans are in a good position to take seats from a number of vulnerable Liberals with redistricting taking place. Democrats also took another blow earlier this week when one longtime Democrat announced his retirement.

Kind told reporters he decided to retire simply because he “[ran] out of gas.” The man feels he is part of a “dying breed in public service” in modern times, saying he believes in being pragmatic and trying to find bipartisan solutions.

Representing the people at home has been the honor of my life–but I never intended it to be the honor of my entire life. For 26 years, I’ve flown to and from Washington, DC and traveled the 18 counties of the most beautiful Congressional District in the Nation almost every week. https://t.co/9PLHM1vpd7

Wisconsin Republican Chairman Andrew Hitt told the press it doesn’t matter if Kind resigns or not — his days were numbered anyway.

For House Speaker Nancy Pelosi (D-CA), this revelation is bad news. Kind represents a district that former President Donald Trump carried by four points from 2016 through 2020. That same location has been trending right for years, despite voting for former President Barack Obama in 2012. It’ll be challenging for a Democratic candidate to win Kind’s district, especially with the party’s continued shift to the Left.