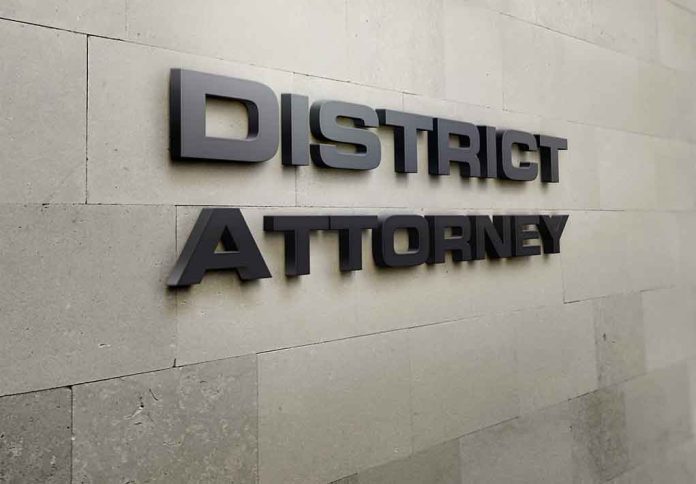 Republican District Attorney Stabbed by His Own Daughter

(NewsReady.com) – The United States is in the midst of a serious mental health crisis, and there aren’t enough resources to fix it. An Oklahoma GOP district attorney is now calling on lawmakers to increase funding after he experienced a traumatic attack.

@TulsaPolice have arrested Jennifer Kunzweiler in they stabbing incident. She is the daughter of District Attorney Kunzweiler. Detectives are continuing to gather evidence.

According to reports, police arrested Jennifer Kunzweiler and took her to the hospital to receive treatment for self-inflicted stab wounds. Her father suffered injuries to his midsection and arm, too. It’s unclear what unfolded at the family home during the attack. However, DA Kunzweiler spoke out after the incident and made it clear what he believed was the real problem.

WHSV reported that Kunzweiler spoke to reporters for almost 10 minutes following the attack. He explained his family “endured one of the toughest days” of their lives, but believes lawmakers need to make mental health treatment “a priority.” Police Capt. Richard Meulenberg told the press that police “know there is some mental illness” at play, but have not interviewed the DA’s daughter.

Kunzweiler put the situation into perspective, telling the reporters, “Fortunately, my daughter is alive, I’m alive.”